Ashes: Kevin Pietersen Asks Joe Root And Team To “Play Without Fear” Against Australia Ahead Of Crucial Boxing Day Test 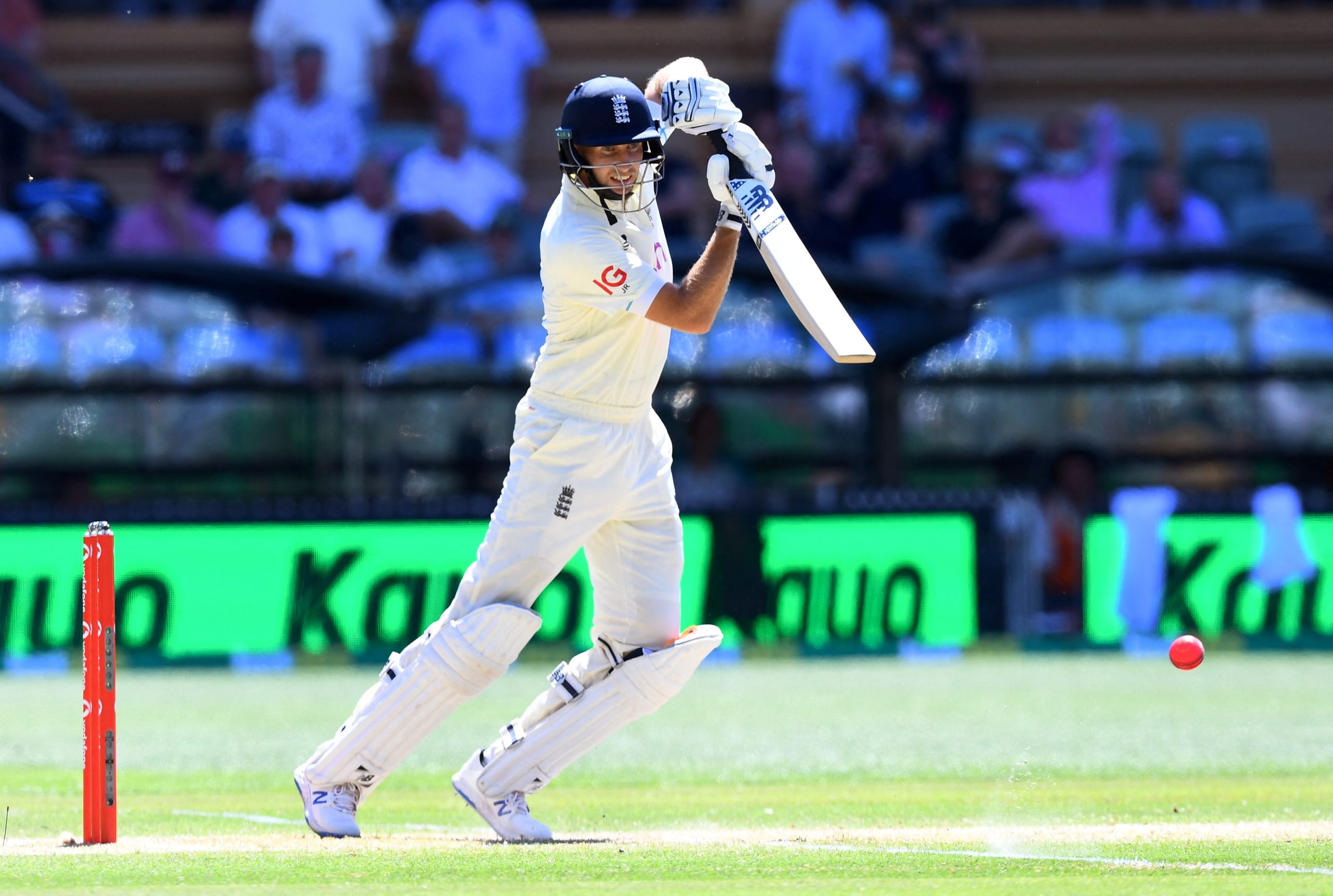 England go into the third Test of the Ashes series in Melbourne with the series on the line as the hosts have won the first two matches. While Joe Root’s team doesn’t lack the talent needed to stage a comeback in the series, but the manner and margin of the losses in Brisbane and Adelaide have dented the morale of the entire group. England’s batters have been found wanting and the bowlers have not been able to drive home the advantage, whenever they have had it. Add to that some woeful catching and the Three Lions have all but surrendered yet another series Down Under.

One man who knows a thing or two about beating the Aussies is former England captain and batting star Kevin Pietersen. Pietersen made a career out of dominating opposition bowlers as his cavalier batting style helped him get the better of the best of bowlers even in conditions that were difficult for batting.

Ahead of the Boxing Day Test, Pietersen has shared his mantra of beating the Aussies in their own den and has asked Joe Root and his team to be more “aggressive”.

“Can I just say, that to beat Australia, you have to be aggressive, play without fear & not stand down in any situation. In ‘05 we were told to go out and smack the bowlers. I’m hearing ENG players are talking about not leaving the ball well enough!” Pietersen wrote on Twitter.

England lost the first Test by 9 wickets and the second by 275 runs, but they had opportunities in both the matches, which they couldn’t make the most of.

India have shown during their last two Test tours of Australia that the Aussies can be dominated in their own backyard. But for that Root’s team needs to come out firing on all cylinders and that is what Pietersen is asking them to do.