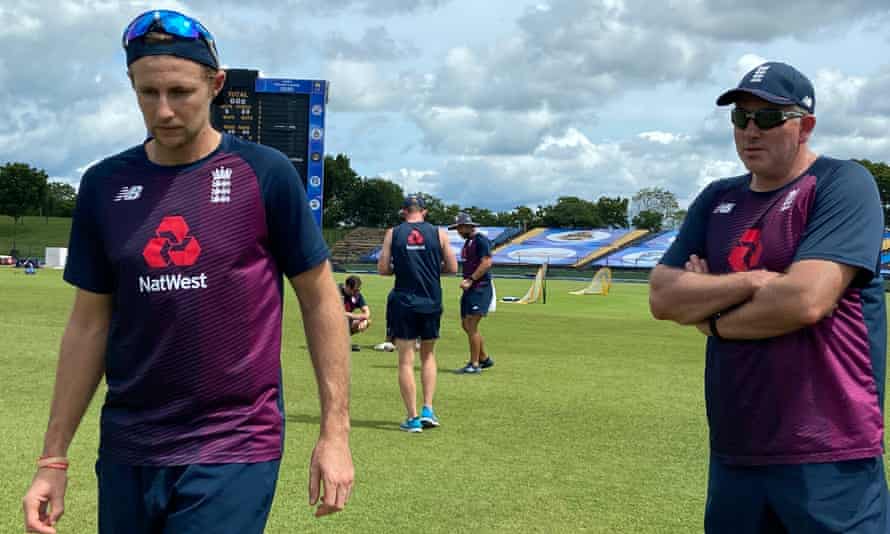 London; England’s head coach Chris Silverwood says his team will look to take a cue from India’s game plan, which saw the visitors script a stunning, come-from-behind Test series triumph in Australia earlier this year, when they face their traditional rivals in the upcoming Ashes.

Down 0-1 after being skittled out for 36 in the opener, an injury-ravaged India staged an incredible comeback to claim the four-match series in their last series in Australia.

“I think we’ll be very competitive (in the Ashes). We look at the fact Australia have been very strong over the years and we have to respect them. But we have over the last 6-7 months played the top two teams in the world, learned a hell of a lot.

“We look at India, how do they go about their business. They’ve shown a game plan that was successful over there and so we will be learning from them. There is a strong belief we can do something very special,” Silverwood was quoted as saying by Cricbuzz. India used no fewer than 20 different players during their four-Test series in difficult, hostile conditions.

England are seeking to reclaim the Ashes for the first time since 2015. Silverwood was speaking after naming his 17-man squad for the series which begins in Brisbane on 8 December.

He also said his team has become battle-hardened having played top sides like India in recent times.

“We are battle hardened. We had some success along the way and we’ve proven we can compete with India.

“The important thing for me is our players have seen what the best in the world look like, they’ve played against it, they’ve felt what it is to have them push against us. We’ve also tasted success against them.

“Look at the Headingley Test when we came back very strong, which shows that we have got the skills within the ranks to take 20 wickets and push the best. So I see that as a real positive, a real galvaniser to the group, to better handle pressure now that they see it more and more, which is great.”

Silverwood also said that his coaching staff would study how India’s bowlers operated during their series in Australia.

“We watched how India performed in Australia (last winter) and we tried to learn lessons from them. What we will be doing is looking back over the plans India used and adapting any of those to what our bowling attack is.

“How do we get the best out of the bowling attack we have got rather than worrying about what we haven’t got. There is nothing we can do about that so it’s pointless. We will be using the skills we have in the best possible way and I do believe that we can make it work.”