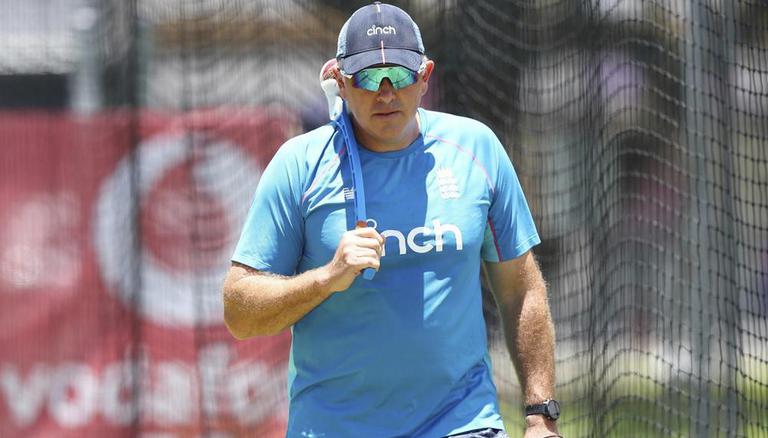 Melbourne: Under-fire England head coach Chris Silverwood has tested positive for COVID-19 while quarantining here with his family but he is expected to join the team ahead of the fifth Ashes Test in Hobart.

Silverwood was due to miss the fourth Test against England starting in Sydney on Wednesday after he was forced into isolation when a family member tested positive for COVID-19.

“Silverwood has been isolating in Melbourne since 30 December following a positive test from one of his family members. He will remain in isolation until 8 January,” the England and Wales Cricket Board said in a statement according to Skysports.

The ECB said Silverwood is asymptomatic and is fully vaccinated.

“He is expected to return to the England party in Hobart ahead of the fifth Ashes Test.”

Silverwood has been under severe criticism from former England players who have called for his sacking after the visiting side suffered humiliating losses in the all the three Tests so far.

England has already announced that Adam Hollioake will not join the coaching set-up ahead of the fourth Test due to a close contact of his testing positive for COVID-19.

It has left assistant coach Graham Thorpe in charge of the squad for the upcoming match.

The team’s training session in Sydney was also cancelled on Sunday after a net bowler tested COVID-19 positive.