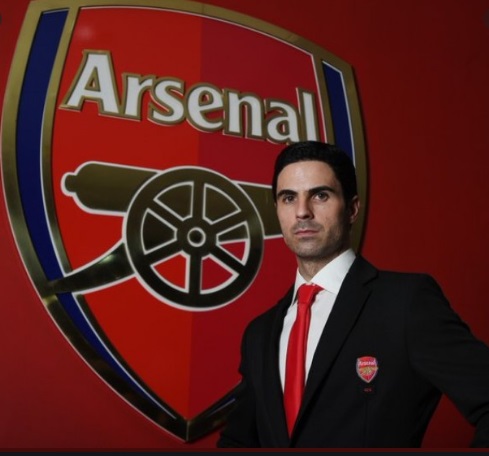 Arsenal player Willian feels that Mikel Arteta is the right man to bring back glory days for the Gunners and said that the club has all tools to achieve it.

“I think it has the potential to be a great project, it’s a great club, it’s in the hands of a good manager, he has everything to become one of the best managers in the world,” Willian told ESPN Brazil.

“Arsenal has everything to become a powerhouse again, to fight for titles, to play in the Champions League again, that’s what we players want.

Arsenal is currently ninth in the Premier League and their title defense at the FA Cup after Southampton beat the London Club in the fourth round. However, Willian is confident they are on the right track.

“Arteta is doing a great job, he is always looking for the players in the best possible way, giving them ideas, guiding them, showing them what he wants. Arsenal is in good hands.”

Former Chelsea star was off to a poor start with the Gunners but looks like he found some form after having four assists in his last five appearances in all competitions.

“I never stopped training, to work, to dedicate myself as much as possible,” he said. “It took a little while, but in the last few games I’ve been playing well so I’m happy.”

India marked their return to international football after 492 days India rallied from a goal down to draw 1-1 against Oman.
Denmark routs Moldova 8-0 after the pre-game T-shirt protest.