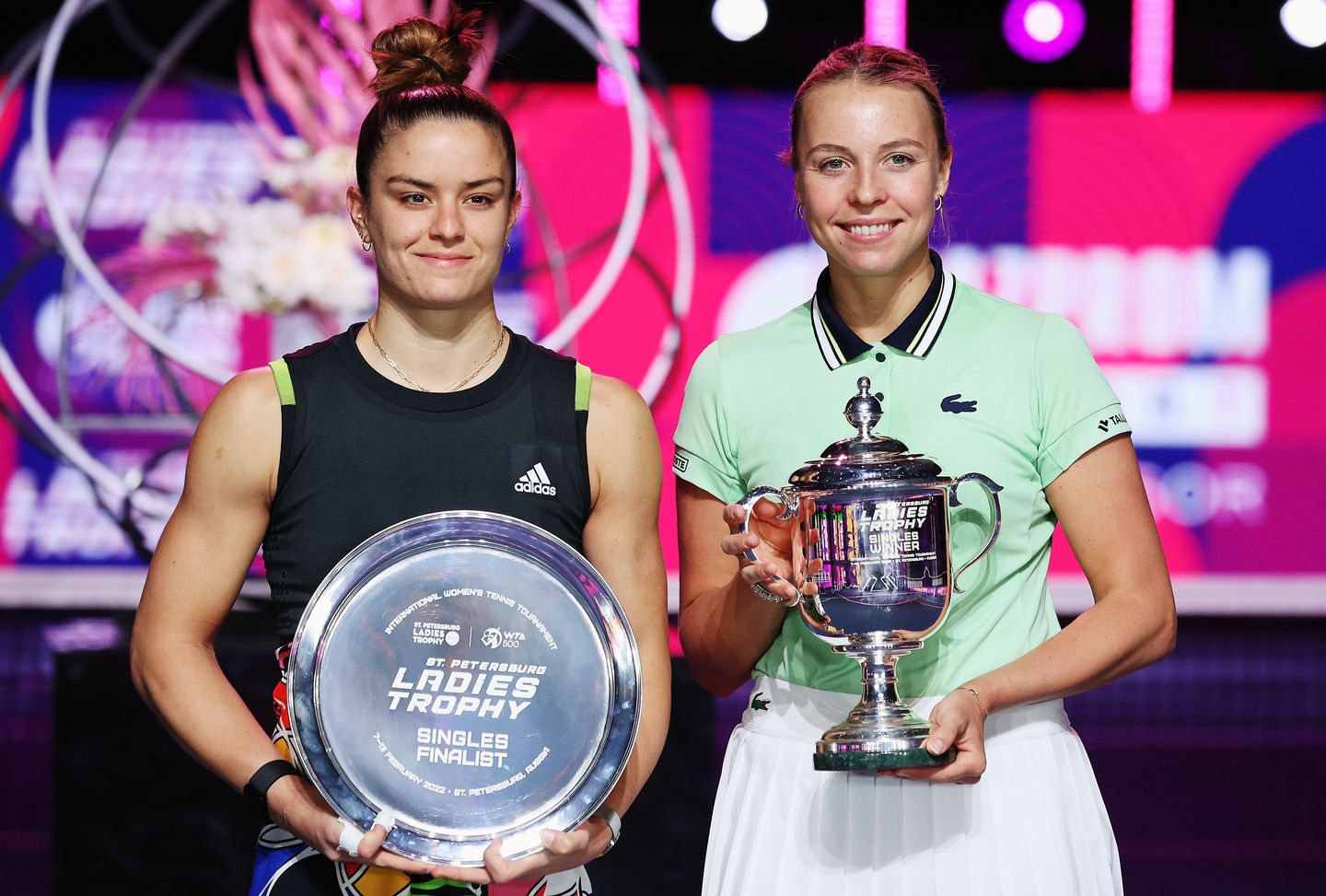 Kontaveit needed almost three hours to take victory, recovering from a break down in both the second and third sets.

Of her six titles, five have come in the last seven months.

During her indoor dominance, she collected three trophies last year in Ostrava, Moscow and Cluj-Napoca.

She also reached the top 10 for the first time and was runner-up to Garbine Muguruza at the WTA Finals.