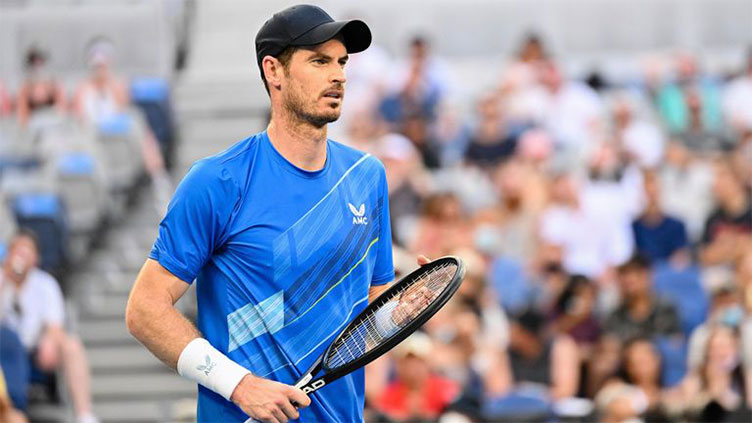 London: Andy Murray has confirmed he will not play on clay in the coming months to give him the best chance of competing at Wimbledon later in the year.

The three-time Grand Slam champion will miss the French Open, which he also skipped last year.

Murray, currently ranked 102 in the world, has struggled to rekindle his former glories since major surgery in 2019 on a career-threatening hip problem.

“I am not planning on playing through the clay, the past couple of years, the clay has made issues worse, I don’t want to take that risk,” Murray was quoted as saying by the BBC.

“Last year I almost missed Wimbledon and was close to not playing the grass season.

“I had a busy end of last year and the next couple of months. I won’t take any risks and hopefully get a good build-up to the grass season.”

Murray will return to action at the Rotterdam Open next week for the first time since losing in the second round of the Australian Open.

The 34-year-old reached the final of the Sydney International in January, losing out to Russia’s Aslan Karatsev.