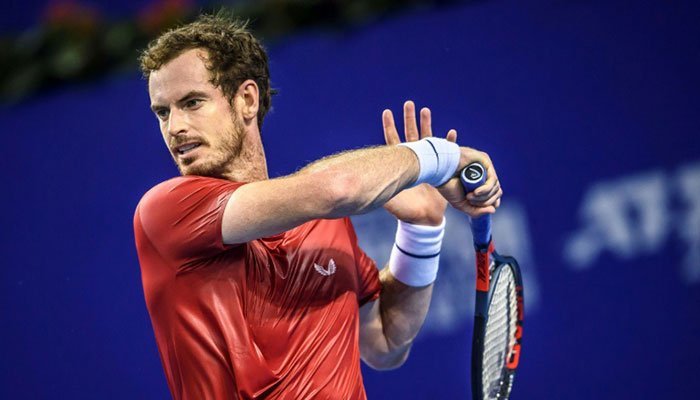 Andy Murray has split with long-term coach Jamie Delgado ahead of the 2022 season, according to reports in the British media on Friday.

Delgado has been in Murray’s team since 2016, helping him to a second Wimbledon title and the world number one spot in the same year.

He took over as the main coach from Ivan Lendl in 2017, before Murray’s career was derailed by hip injuries.

Despite returning to the ATP tour following two surgeries, the 34-year-old has slipped to 134th in the world.

Delgado will work with Canadian Denis Shapovalov, who is ranked 14th in the world, the reports said.

Murray will continue a trial with German Jan De Witt at an exhibition event in Abu Dhabi next week as he prepares for next month’s Australian Open.

The Scot, who has recently worked with Johanna Konta’s former coach Esteban Carril, will play Dominic Thiem at the Mubadala World Tennis Championship, with a match against Rafael Nadal if he beats the Austrian.