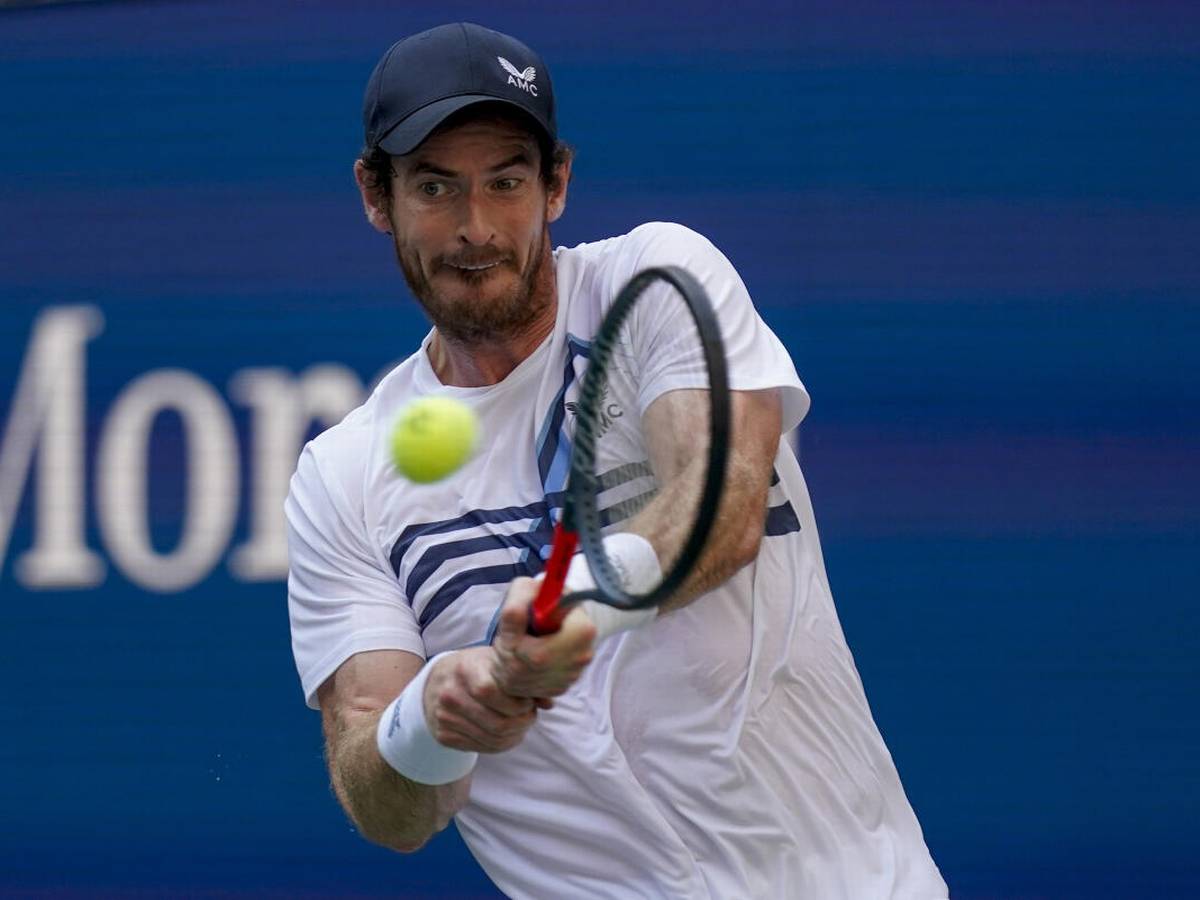 Former tennis world No 1 Andy Murray came back from a set down and under pressure at 3-3 in the second set to beat sixth-seeded Frenchman Ugo Humbert in the first round of the Moselle Open in Metz on Tuesday.

“He then had a good hold at 5-4. He played a little bit better and in the second and third sets, it was the other way around. He didn’t play well when he had his opportunities and I took mine.

“I’ve found it tough in the past few years that I don’t know some players that well and it’s difficult to play against them and win. Today, I felt I had a good game plan and executed it pretty well.”

Wild card Murray, who is making his first appearance in the French city of Metz since losing to Tommy Robredo in the 2007 final, will face Canada’s Vasek Pospisil in the second round.

Russia’s Khachanov, who lost to Alexander Zverev in the Tokyo Olympics gold medal match, is bidding to finish inside the top 30 in the ATP Rankings for the fourth straight year.

American Marcos Giron set up a second-round encounter against fourth-seeded Australian Alex de Minaur after he recorded a 3-6, 7-6(3), 6-4 win over Arthur Rinderknech of France.