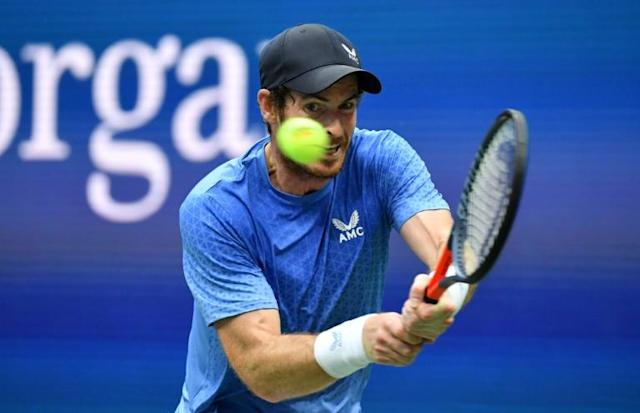 Murray, now ranked at 113, swept to a convincing 6-3, 6-3 victory and will face either top seeded Hubert Hurkacz of Poland or French player Lucas Pouille for a place in the semi-finals.

It will be his first appearance in the last-eight since winning his 46th career title at Antwerp in October 2019.

The 34-year-old Murray, who has undergone two hip surgeries in the last three years, broke the 66th-ranked Pospisil four times in his one-hour, 24-minute triumph to claim a fifth win in six meetings against the Canadian.

“This period has been the most tournaments I’ve played recently and my body feels good and I’m starting to gain just a little bit of confidence with each match,” three-time Grand Slam title winner Murray told atptour.com.

“There have been times in the past year where I’ve been a little bit confused and not seeing how the points are developing which for me was always a strong part of my game and it made me feel quite uncomfortable on the court when I was feeling that way.

“I’m starting to get that back and the results are coming and my tennis is getting better.”

Germany’s Peter Gojowczyk, who made the fourth round of the US Open as a qualifier, beat French lucky loser Antoine Hoang 6-2, 3-6, 6-4