Andy Murray loses in second round at ATP Rennes Challenger 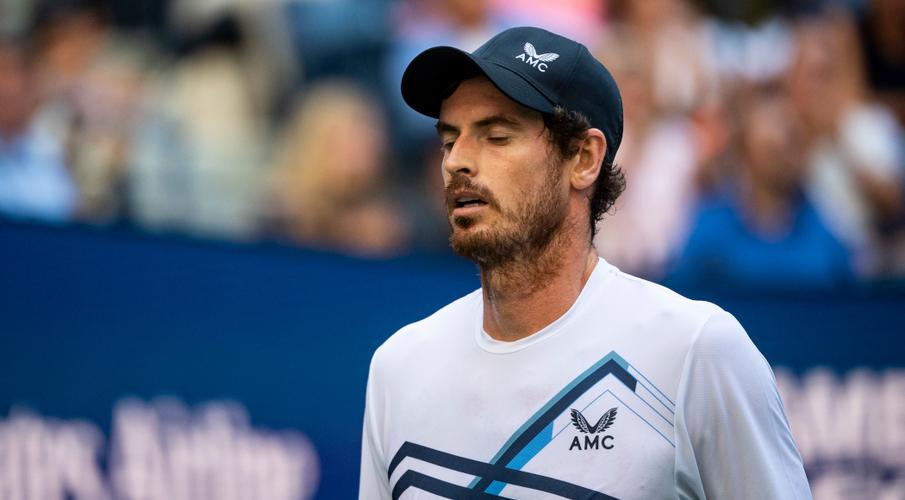 Ex-world number one Andy Murray was knocked out in the last-16 of the second-tier Challenger in Rennes on Wednesday as the three-time major winner continued his search for late-season momentum.

The 34-year-old Murray, pushed to the brink of retirement in 2019 by a hip injury, managed to save three match points before succumbing.

Murray had defeated Germany’s Yannick Maden 6-3, 6-1 in the first round on Monday in front of around 2,000 fans.

Just two weeks earlier, he had been playing on the 24,000-capacity Arthur Ashe Court in New York, losing a fiery five-setter to Stefanos Tsitsipas in the first round of the US Open.

“One of the goals between now and the end of the year is to try and make a big improvement with my ranking, and to do that, I need to be competing often,” said Murray earlier this week.

“I still feel like I can play a very high level but if all of the time when I go to the big tournaments I play top players right at the beginning of the event, it’s not so easy.”