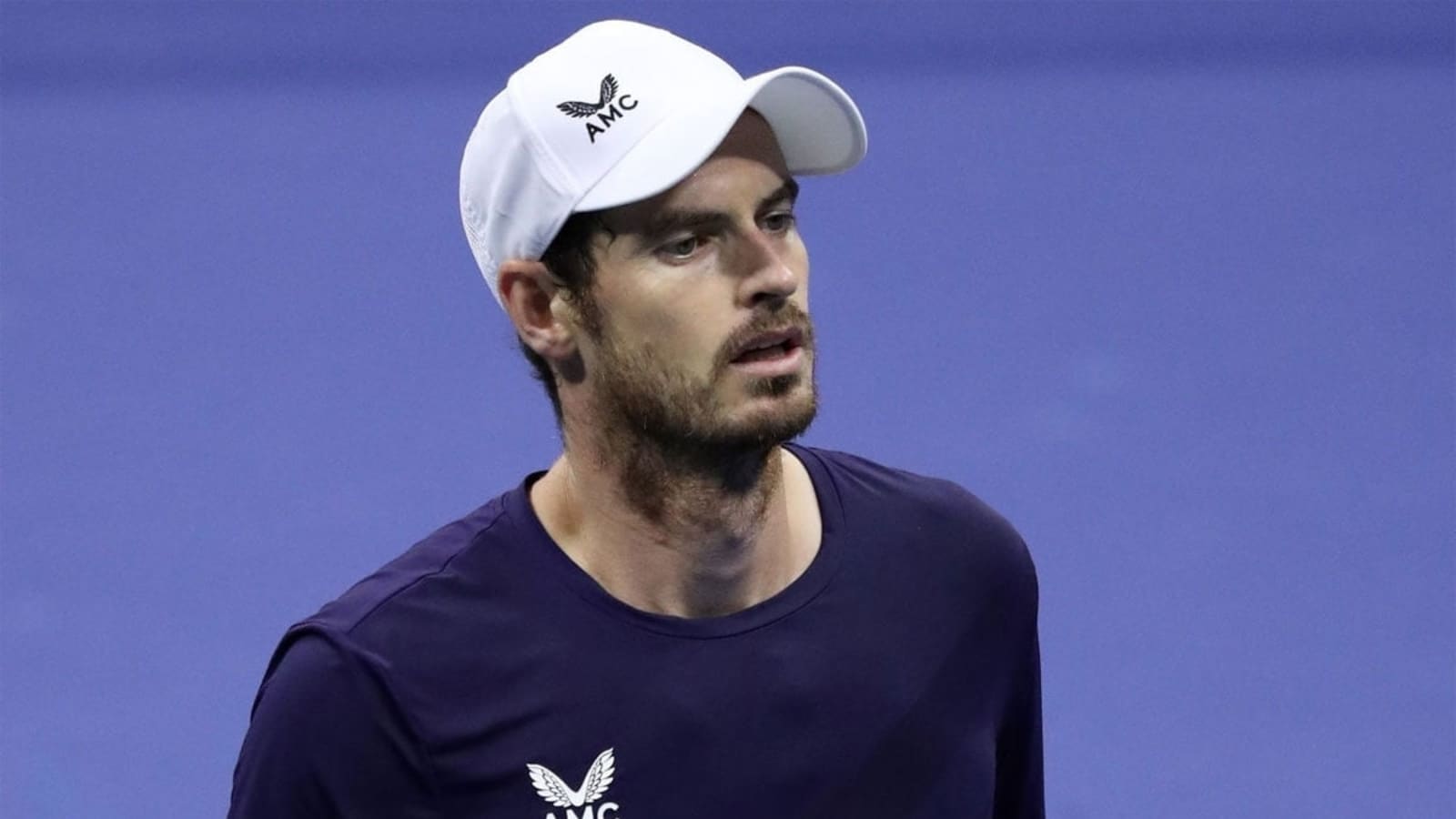 Former men’s tennis world number one Andy Murray has been handed a wild card invitation for the Australian Open, organisers announced on Thursday praising him for his “fighting spirit”. The 34-year-old is ranked a lowly 134 as he battles to recover consistently good form after persistent injury problems. However, towards the end of last season he recorded two top-10 triumphs over Wimbledon semi-finalist Hubert Hurkacz and Italy’s Jannik Sinner.

He showed some form too in beating compatriot Dan Evans and another former world number one Rafael Nadal in an exhibition tournament in Abu Dhabi last week.

“Andy is renowned for his fighting spirit, passion and love of the game and I’m delighted to welcome him back to Melbourne in January.

Murray has three Grand Slam titles to his name — winning Wimbledon twice in 2013 and 2016 and the 2016 US Open — but the Australian Open has eluded him despite reaching the final five times.

The Australian Open runs from January 17 to 30.