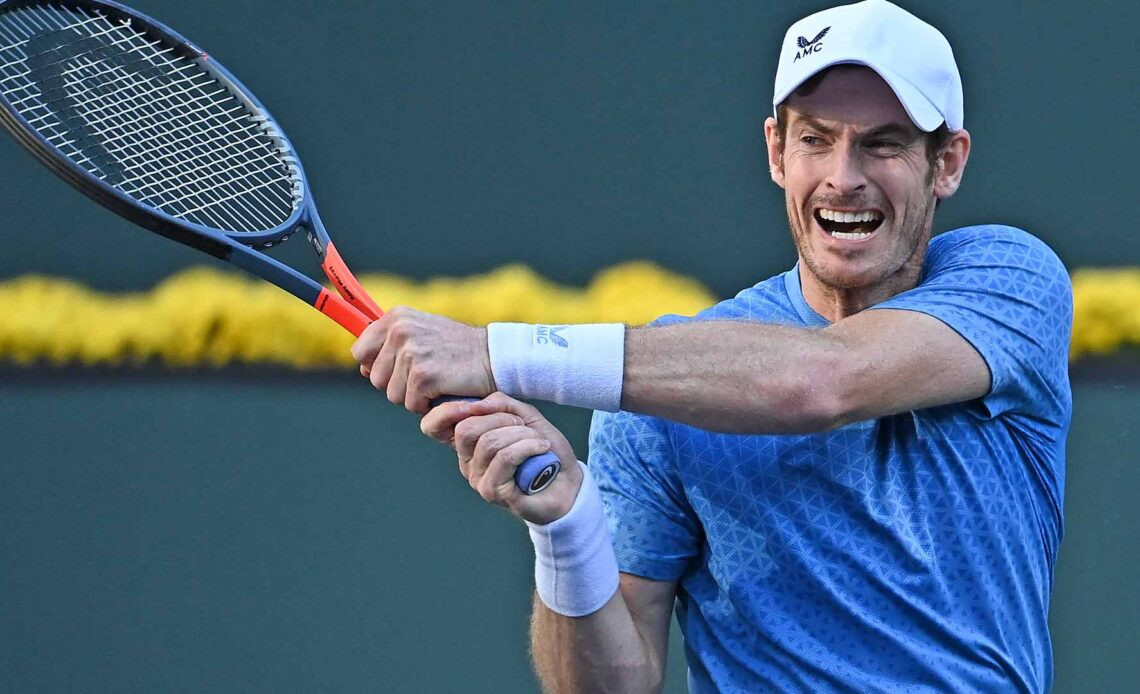 Antwerp, Belgium: Andy Murray said that he had “never played a match like it” after the former world number one battled past the American Frances Tiafoe in an epic at the European Open.

At 3hr 45min it was the longest best-of-three match this year, the ATP said, eclipsing the 3hr 38min played by Rafael Nadal and Stefanos Tsitsipas in the Barcelona final in April.

“I don’t think I’ve ever played a match like that,” an exhausted Murray said.

“I think it’s the longest three-set match I’ve played by quite a distance. I’m tired right now, obviously it was an unbelievable battle.”

Murray, who shared a warm embrace with the 23-year-old Tiafoe afterwards, added: “Nowadays obviously my body is old now. I’ve played a lot of matches on the Tour.

“I don’t mind playing long matches, but that was taking it to another level.”

Murray, a three-time major champion who had career-saving hip resurfacing surgery two years ago, is now in a race to recover ahead of a tough test on Thursday against the Argentine second seed Diego Schwartzman.

Tennis Rankings: Roger Federer drops out of top 10 for first time in 4 years
Wimbledon to have two-week schedule from next year