Alyssa Healy: With WIPL, India is going to be unbeatable in 10 years 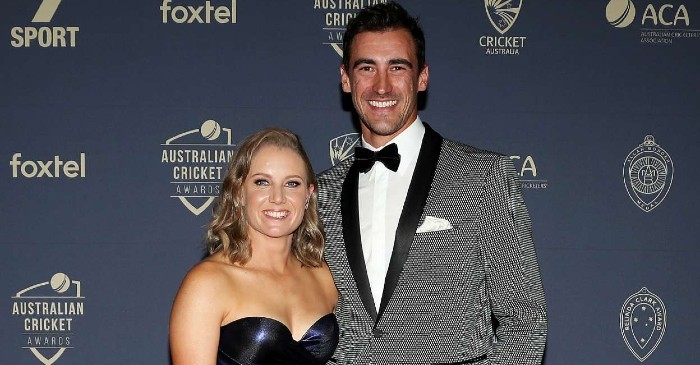 Alyssa Healy expressed her excitement for a prospective full-fledged Women’s IPL season next year and said it would help India become an unbeatable side in 10 years.

“The announcements of WIPL, PSL are pretty great. It’s exactly where we thought the women’s game needs to go (from WBBL, KSL, The Hundred),” Healy said, speaking after Australia beat West Indies to advance to the final of the Women’s ODI World Cup in New Zealand.

Healy, who has been a vocal advocate for the Women’s IPL for the past few years, was particularly stoked about the implications of a domestic league for women mirroring the IPL on the game’s ecosystem in the country.

“The IPL in particular – to be able to grow the game in India is incredible. It is an untapped market in the women’s game and will do so much for domestic talent. (India is) going to be unbeatable in 10 years. They need a leg up in the domestic set up to showcase what these women can do,” the keeper-batter added.

With the Big Bash League, The Hundred and now the Caribbean Premier League all occupying space in the women’s cricket calendar, scheduling will pose challenges.

“Scheduling is going to be a thing. We’re going to have to work it out. Whether there’s increased international cricket or focus on these domestic league, I am not 100 per cent certain. Great to see them being spoken about and hopefully we’ll see them get off the ground,” she said.

The details of the Women’s IPL are yet to be fleshed out.

“It has to be approved by the AGM. We plan to start it by next year hopefully,” BCCI president Sourav Ganguly told Sportstar earlier.

Even Brijesh Patel, the GC chairman, confirmed the development. “The process is on,” Patel said, adding that this year, a three-team women’s T20 Challenge will be held in Pune in May, during the playoffs.

It is understood that teams who are part of the IPL are keen on buying teams for the league and sources indicated that “first choice will be given to existing franchises post which other parties to be invited” to bid for teams.

Nevertheless, Healy is happy to be involved when things fall into place.

“If they want a 32-33 year-old opening batter who can chirp a bit behind the stumps, I am available,” she added.