All about Zhang Gaoli, the man in the centre of the Peng Shuai controversy 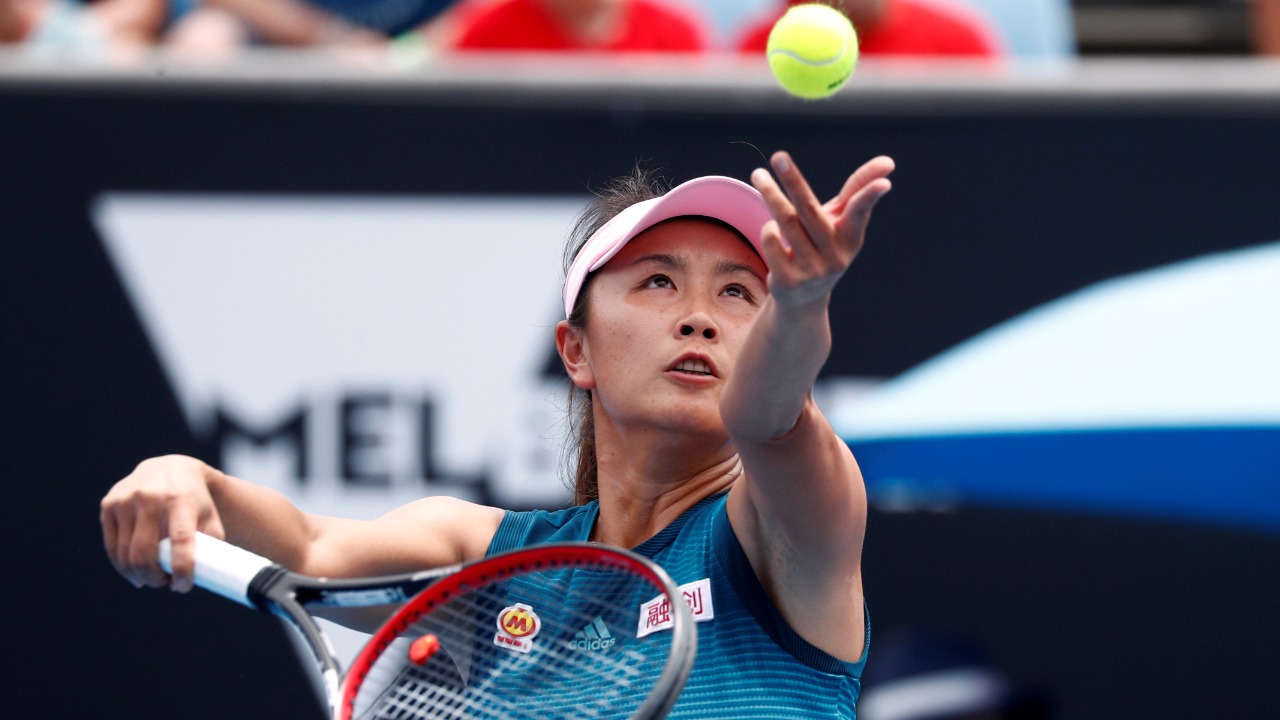 With his clean record and the austere air of a Chinese Communist Party cadre, nothing seemed to indicate Zhang Gaoli would, at the age of 75, find himself embroiled in a sex scandal with global repercussions.

The former vice premier (2013-18) has been accused by tennis champion Peng Shuai — in a message promptly censored on Chinese social networks — of forcing her to have sex during a long-term on-off relationship.

The tennis world has expressed concern about the fate of the player, who was not seen in public for three weeks after making the allegations in early November.

Zhang has not appeared in public view and has not responded to the claims.

Born in 1946 in Jinjiang, in the southeastern province of Fujian, Zhang rose through the party ranks to finally serve for five years on the Politburo Standing Committee, which counts President Xi Jinping among its seven members at the apex of Chinese power.

The lowest-ranking member of the ruling circle, considered number seven in the country, Zhang oversaw major infrastructure projects but kept a low profile.

“He remained quite colourless” during these five years, said political analyst Willy Lam of the Chinese University of Hong Kong.

Before he stepped down in 2018, Zhang was head of a working group on preparations for the Beijing Winter Olympics, which open next February.

In this capacity, he received International Olympic Committee president Thomas Bach in June 2016.

It was Bach who spoke with Peng on Sunday, in a video call in which she said she was fine.

Zhang was considered close to premier Li Keqiang and in particular former president Jiang Zemin (1993-2003) — who despite being 95 years old retains some influence in the corridors of power at the head of the so-called Shanghai faction.

“(Zhang) was able to climb up the hierarchy because of the patronage of powerful leaders,” Lam told AFP.

Zhang has been discreet about his successes, and has not been implicated in corruption scandals — unlike many Chinese officials with links to large companies.

An economics graduate, Zhang spent much of his career in a state firm in the oil sector in the wealthy southern province of Guangdong.

It was there that his political ascent began, first as deputy governor of the province (1988), then as party chief in the boom town of Shenzhen, on the border with Hong Kong (1997).

He went on to become governor of the eastern province of Shandong and then served as party secretary for the northern municipality of Tianjin.

It was there that he first had an intimate relationship with Peng, 40 years his junior, around 2011, according to a message attributed to the tennis star.

Then three years ago, after she had played in a tennis match, Peng alleges Zhang forced her into sex at his home and that his wife knew about it and “stood guard outside”.

In her message, Peng acknowledged her feelings for Zhang, saying their “personalities match up” and reproached him for drawing her into a toxic, secret relationship.

“You were always afraid that I would hide a tape recorder,” she wrote. “You will certainly deny it or else you will go so far as to attack me.”

They remained lovers until an argument a few days before Peng posted her allegations on the Twitter-like Weibo, according to her message.