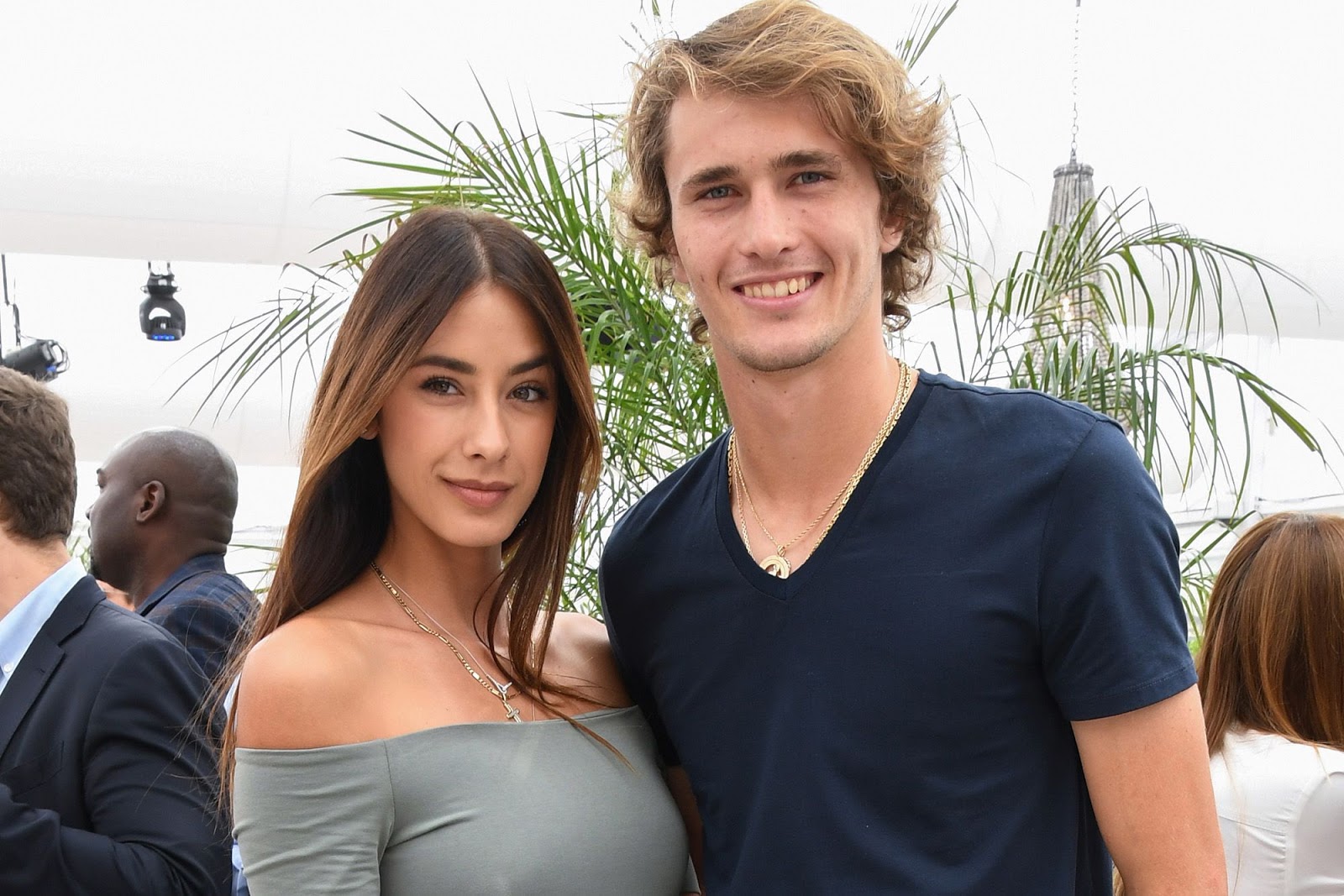 Alexander Zverev said that the welcomed an ATP investigation into allegations of domestic abuse against him. The World No.4 player’s ex-girlfriend Olga Sharypova said in an interview with online magazine Slate on August 25 that the German was emotionally and physically abusive to her during their relationship.

The ATP had faced increasing criticism for failing to look into the allegations until the men’s tennis governing body announced on Monday it was conducting an investigation.

Zverev, who won gold at the Tokyo Olympics this year, has repeatedly denied the allegations and said he now hopes an ATP investigation will clear his name.

“Bloody (time) finally to be honest,” said Zverev, during his news conference ahead of the BNP Paribas Open in Indian Wells.

The 24-year-old has “categorically and unequivocally” denied having abused Sharypova and said on August 27 that his lawyers had initiated legal action against the author of the allegations.

Slate issued a statement saying it stood by its “fair and accurate reporting”.

“I have been in court in Germany which I won the case against the author and the publications which the author is ignoring right now,” said Zverev. “I have proven I am innocent in a lot of different ways.

“I think with this investigation that is now finally happening I hope this can be done and dusted from a third individual party and we can move on with everything else.”

Zverev said the entire affair has not only been a distraction for him but the entire sport.

On the court, however, Zverev has managed to remain focused and is enjoying one of the best seasons of his young career, winning an Olympic gold medal and two Masters Series events.

“Andy Murray said it very well last week in San Diego, when stars of the game they win tennis matches, they win big matches you want to talk about that,” said Zverev, who also reached the semi-finals of both the French and U.S. Opens this year. “I have had one of the most incredible seasons a young guy has had in the last probably 10 years winning the Olympics, winning two Masters Series, winning four tournaments and that is kind of forgotten a little bit.”Once this situation is over, once it is done, we can go back to how it was