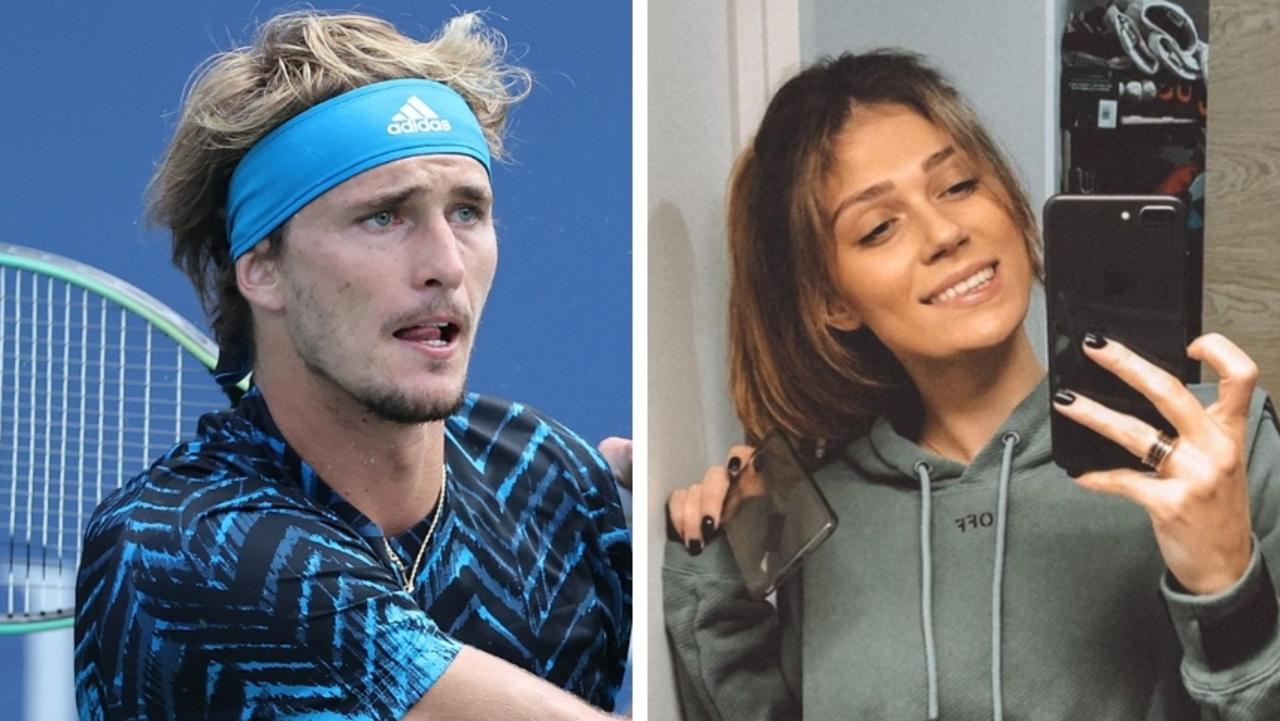 More details of her claims were published in a story Thursday, prompting Zverev to release a statement on Twitter about the matter.

“I have engaged my German and American lawyers in the matter. They have already obtained a preliminary injunction against the source and the author who published the false allegations,” Zverev said.

“The court followed our arguments and states, the accusations aroused are defamatory and false. The lawyers have therefore initiated further proceedings against the source and the author.“I categorically and unequivocally deny having abused Olya.

Zverev also backed an idea by the ATP Tour to create a domestic violence policy similar to those used in some team sports leagues.

“I also fully support the creation of an ATP domestic violence policy,” tweeted Zverev, who closed by saying,”I will not address this matter any further.”