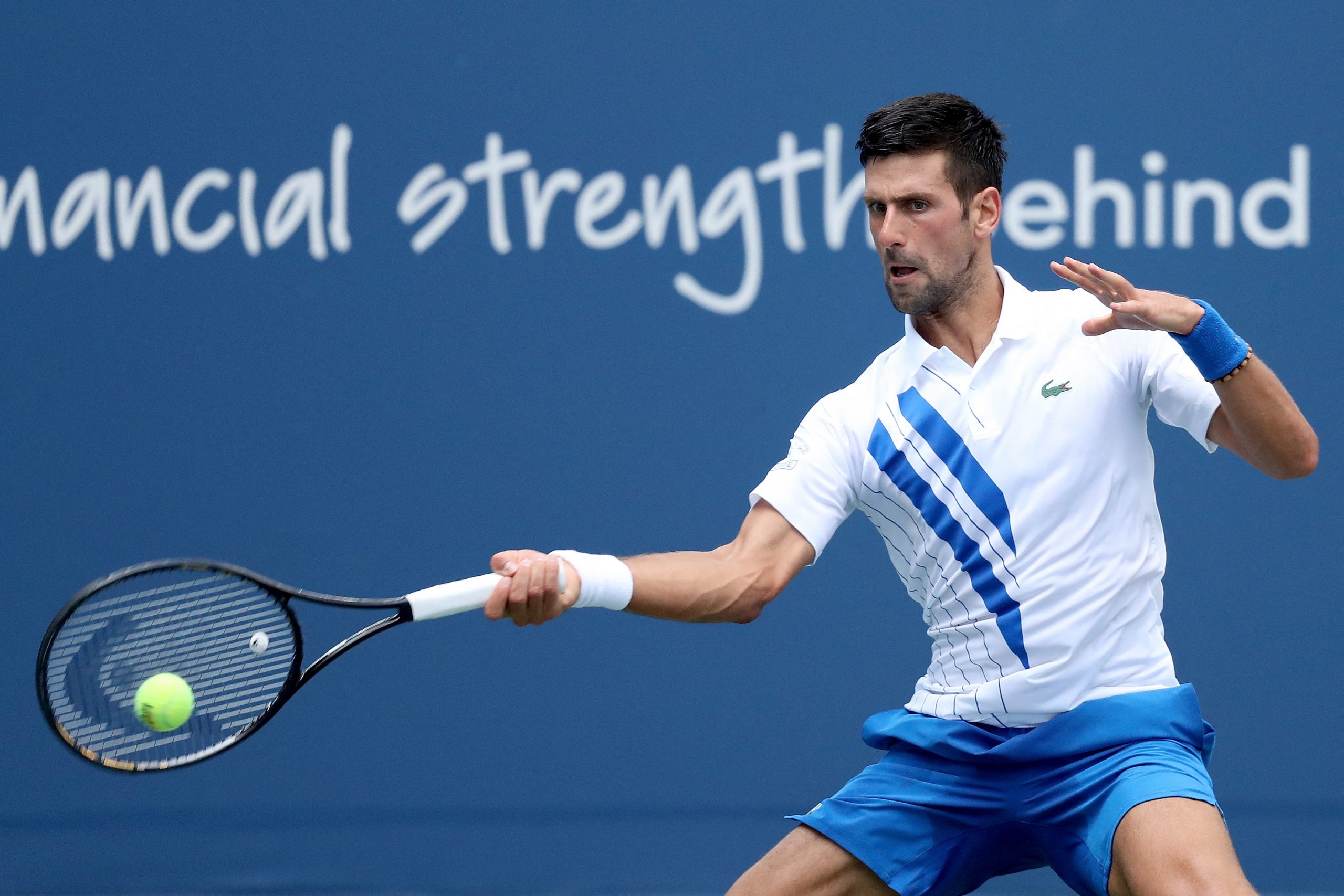 Novak Djokovic could face a Wimbledon final rematch with Italy’s Matteo Berrettini in a US Open quarter-final and meet Olympic champion Alexander Zverev in the semi-finals in his bid to complete a calendar-year Grand Slam at New York.

Under a men’s singles draw released Thursday by the US Tennis Association, the 34-year-old Serbian top seed was placed in a draw quarter that could see him meet Australian fourth seed Alex de Minaur in the fourth round.

The 20-time Grand Slam winner then could see sixth-seeded Berrettini in the quarter-finals and, if seed form holds, face German fourth seed Zverev in the semi-finals.

Zverev was last year’s US Open runner-up to Austrian Dominic Thiem, who is injured and will not defend his crown when the hardcourt showdown begins Monday.

Topping the other half of the draw opposite Djokovic is Russian second seed Daniil Medvedev with Greek third seed Stefanos Tsitsipas and Russian sixth seed Andrey Rublev next. Rublev and Tsitsipas could meet in a quarter-final.