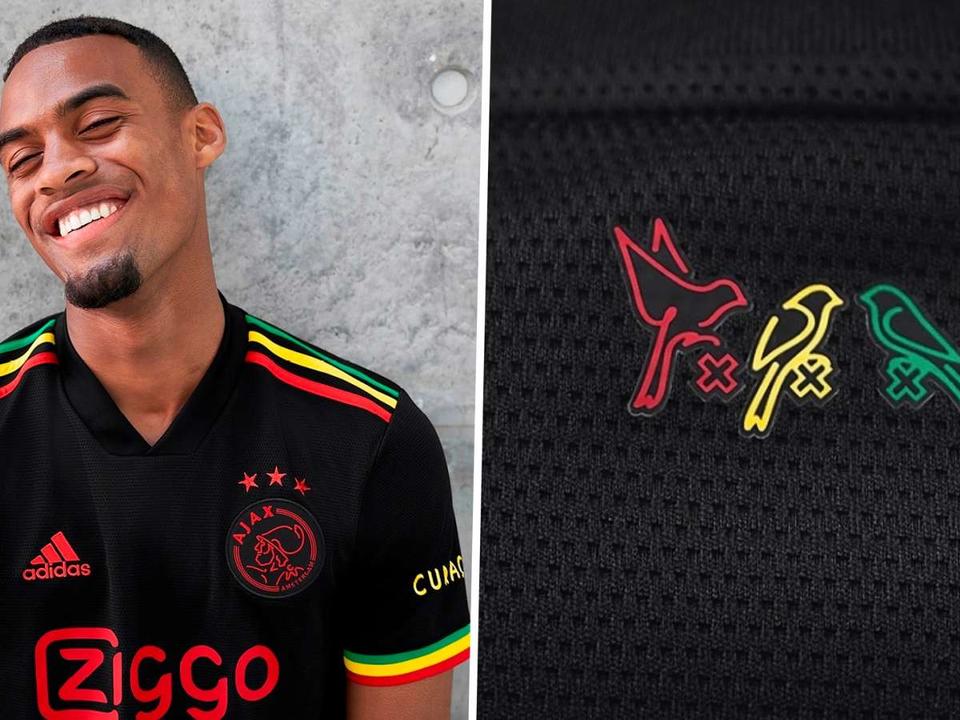 Eredivisie giants, Ajax’s plan to release Bob Marley-inspired kit for their 2021-22 season was one of the worst kept secrets in the football world this summer. Even before the release of their official kit, their newest jersey had hogged several media headlines across the globe with countless leaks about the design of the shirt emerging online. Andnow thatAjax has officially launched their Bob Marley-inspired kit, they are forced to use a queuing system to access their own website as it crashed minutes after the release of their third shirt due to high demand.

Ajax’s newest kit, which is a tribute to their fan anthem ‘Three Little Birds’, went online on Friday morning and it has been an instant hit among football fans across the globe.

On Friday, Ajax also shared a short promotional clip of their jersey from their official Twitter handle.

“Introducing our new 21/22 third jersey, inspired by our collective love for Bob Marley and his Three Little Birds,” Ajax captioned the video on the microblogging site.

Rise up this mornin’, smile with the rising sun.

Introducing our new 21/22 third jersey, inspired by our collective love for @BobMarley and his Three Little Birds. pic.twitter.com/YiPUS7AR19

Responding to the post a fan said that the “kit is absolutely fire”.

“Was there when the song first became affiliated with Ajax, what a night,” wrote another fan in the comment section of the post along with a smiling face with heart-shaped eyes emoji.

Earlier, during the 2018-19 season, Irish club Bohemians had launched their own Bob Marley limited edition jersey.