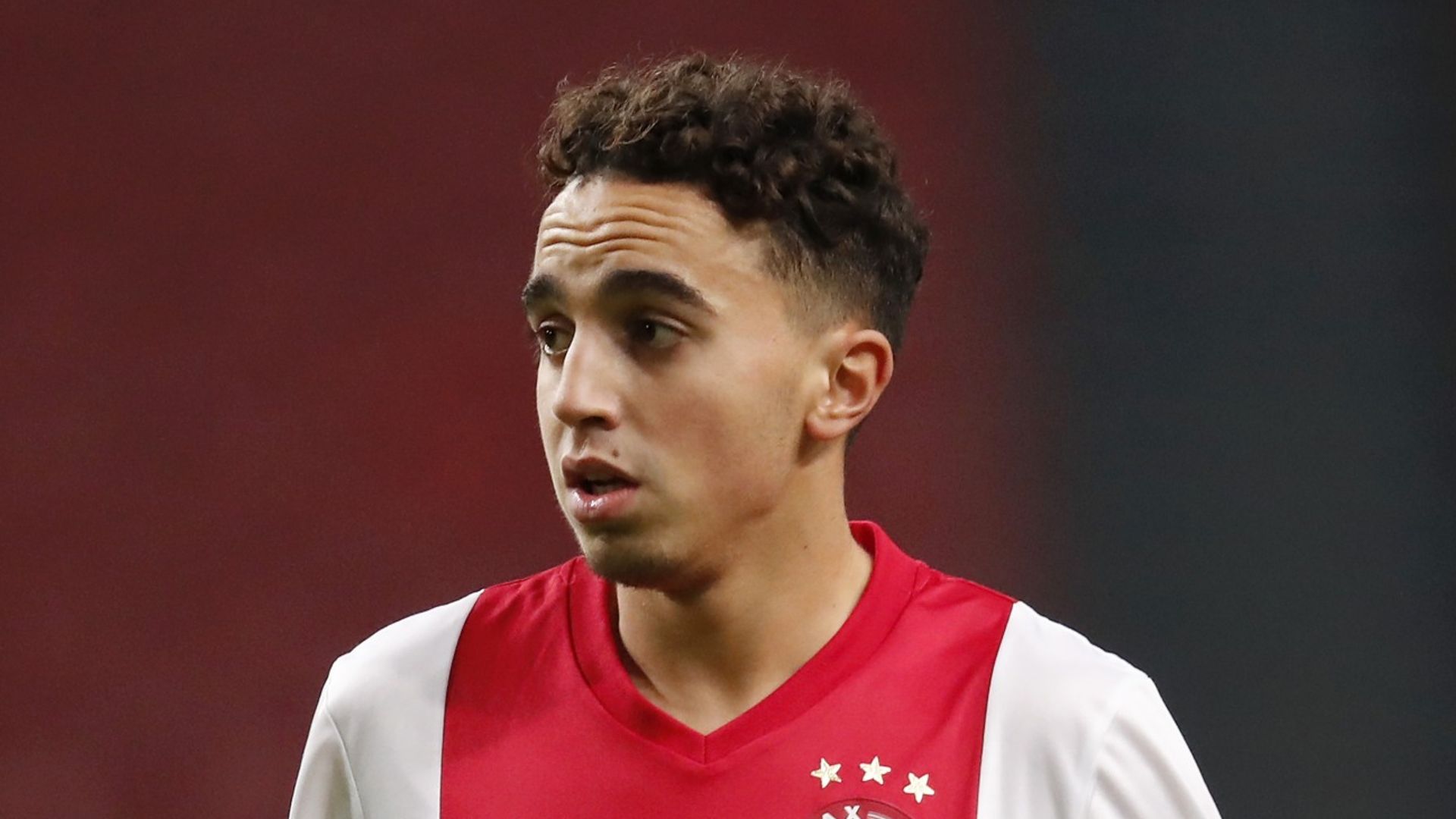 Amsterdam: Ajax said on Monday they will pay 7.85 million euros ($8.91 million) to the family of former player Abdelhak Nouri, who suffered brain damage after a cardiac arrest during a friendly match more than four years ago.

“It is good that an agreement has been reached, so that we can close this issue. We all realise that the suffering for Abdelhak and his loved ones is not over. It remains a very sad situation, that’s how we feel here at Ajax, too,” the Dutch side’s chief executive Edwin van der Sar said.

“We greatly appreciate the way in which Abdelhak’s family cares for him day and night with a lot of love and attention.

“When I visit him, I am always welcomed with open arms by the family. That also applies to other Ajax colleagues and we greatly appreciate that.”

In 2018, Ajax agreed to pay for medical care for life for the player who has permanent, debilitating brain damage and will never again be able to live independently.

His family filed a suit against the club and it was determined that the player had received inadequate care after his collapse that was triggered by heart problems.

“This summer it will be five years since Abdelhak was struck by a terrible fate. The past few years have been dominated by his care,” Nouri’s father Mohammed said in Ajax’s statement.

“It is good that the discussion about liability and its consequences is a thing of the past and that we can look forward together.”