After sinking FC Porto, Liverpool get ready for stern test against Manchester City 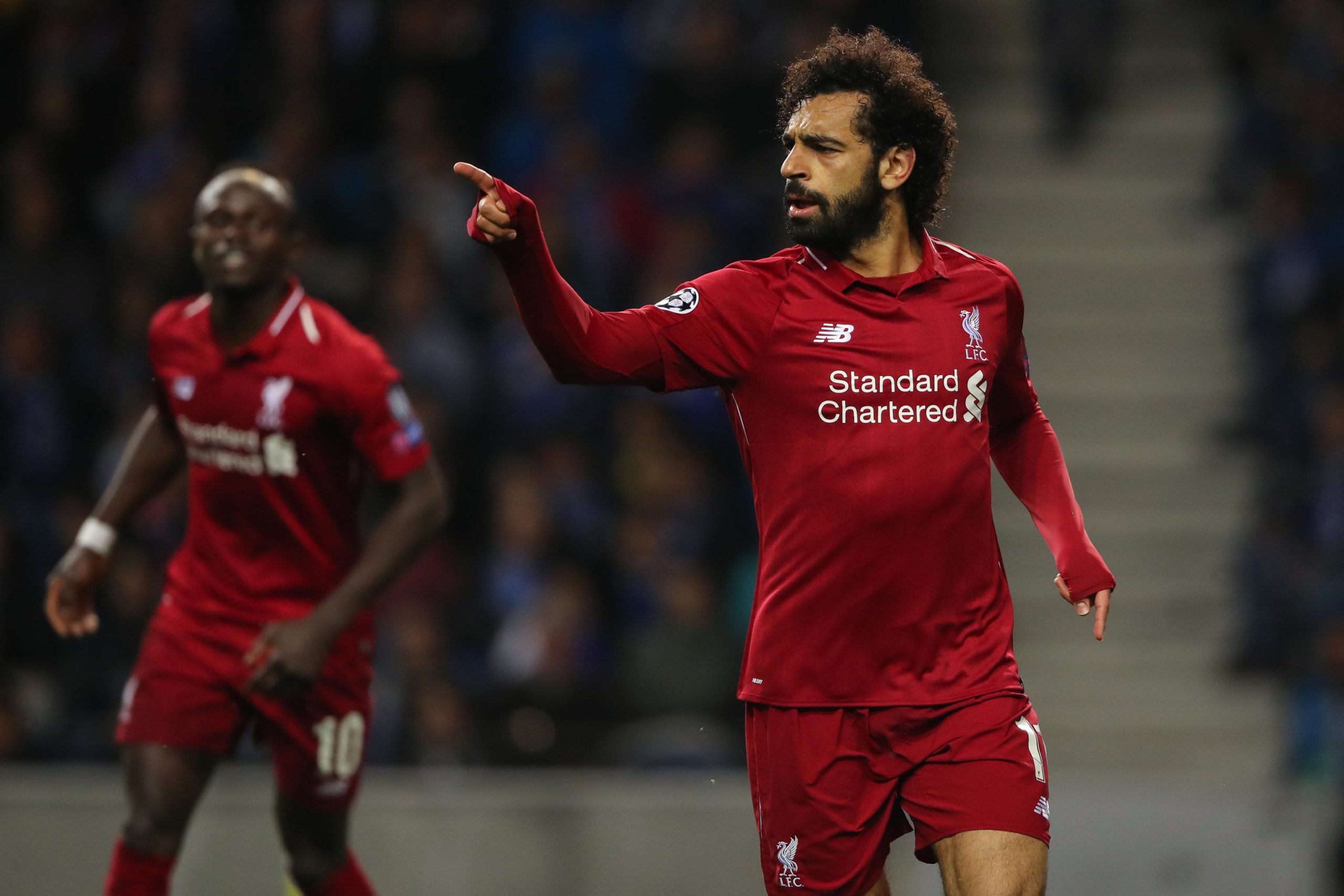 Liverpool’s outing against FC Porto in the UEFA Champions League turned out to be a fruitful one as they stamped their authority on the pitch, sealing a 5-1 crushing win over the Portuguese side. Such was the show that an ecstatic Mohamed Salah said that Liverpool should play the home matches at this venue.

Roberto Firmino, who returned to the pitch from an injury, scored a brace and showed promising signs for his side who lack the firepower as compared to the years before.

After the emphatic win against Porto, Liverpool now stand at top of the Group B table, two points ahead of the Atletico Madrid, the team which eliminated them in the previous season at the same tournament.

Porto goalkeeper Diogo Costa had an unforgetful outing against the Merseyside club and was solely responsible for letting the three goals his side conceded. Even before the kick-off, Porto endured a huge blow as their skipper and veteran defender Pepe was sidelined after injuring himself during the warmup.

“We need to play better than we did tonight, that is clear anyway. It will be a completely different game” Liverpool manager Jurgen Klopp said while responding to a reporter on what he expects when his side host Pep Guardiola’s City.