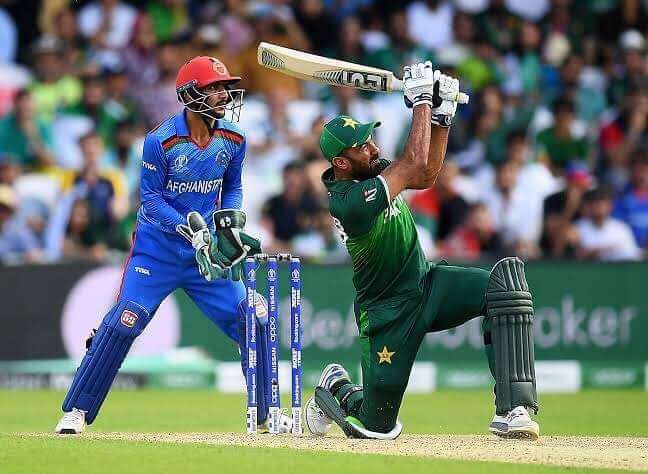 Kabul: The ODI series between Pakistan and Afghanistan has been moved to Pakistan from Sri Lanka due to logistical issues. Afghanistan players during a training session ahead of the ODIs against Pakistan. AFP

The three-match series was supposed to start in Hambantota on 3 September but commercial flights have been suspended in Kabul following the Taliban’s takeover of Afghanistan.

ESPNcricinfo reported that it will remain a home series for Afghanistan.

Also, a 10-day lockdown has been imposed in Sri Lanka due to the rise in COVID-19 cases.

The venues for the series in Pakistan are yet to be announced.

All format Pakistan players including skipper Babar Azam are expected to be rested for the series as part of their workload management ahead of T20 World Cup.

“The Noise Has To Be So Huge…”: Virat Kohli’s Welcome Plan For Lord’s Heroes Mohammed Shami And Jasprit Bumrah
India vs England-Jasprit Bumrah on Verge of Beating Kapil Dev in Race to 100 Test Wickets