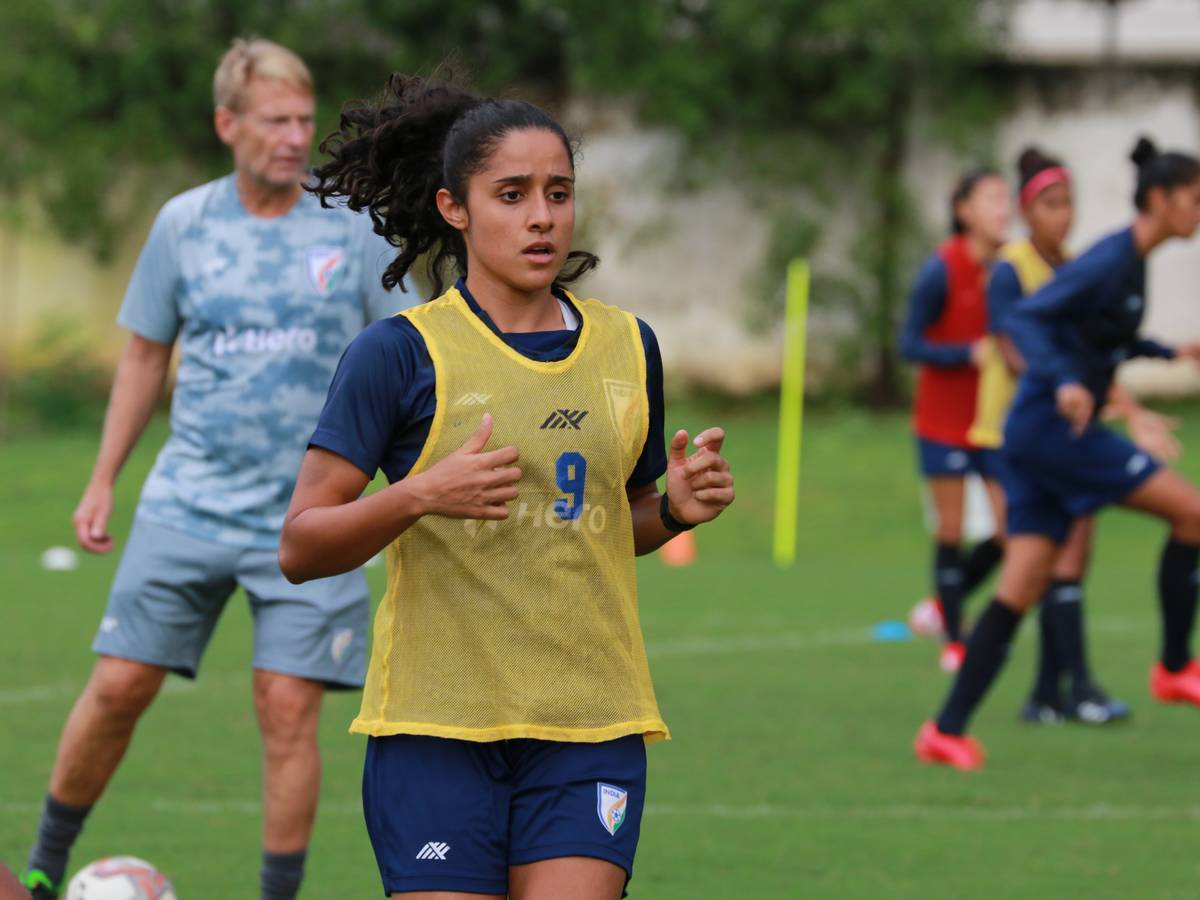 Gokulam Kerala FC played its heart out in its final AFC Women’s Club Championship group stage game as it clinched a 3-1 win over Uzbek side FC Bunyodkor at the Aqaba Stadium in Jordan on Saturday.

The Malabarians began attacking from the very beginning with Ghanian striker Elshaddai Acheampong giving the side its first goal in the 33rd minute. The team went on the defense shortly after the goal going into half time with the score line 1-0.

Bunyodkor began a pretty physical defense around the box, with its captain Luiza Sadirova sent off for her challenge on Elshaddai in the box. Manisha Kalyan calmly doubled the lead, which was quickly equalised by Zoirova Umida.

Gokulam increased its lead further with a fine finish from Columbian Steffany as the side used its numerical supremacy to increase the frequency of its attacks.

However, despite the win, Gokulam Kerala is out of the tournament as it lost its first two games to Amman SC and Shahrdari Sirjan. The progressing team from each group is decided through a round-robin format.