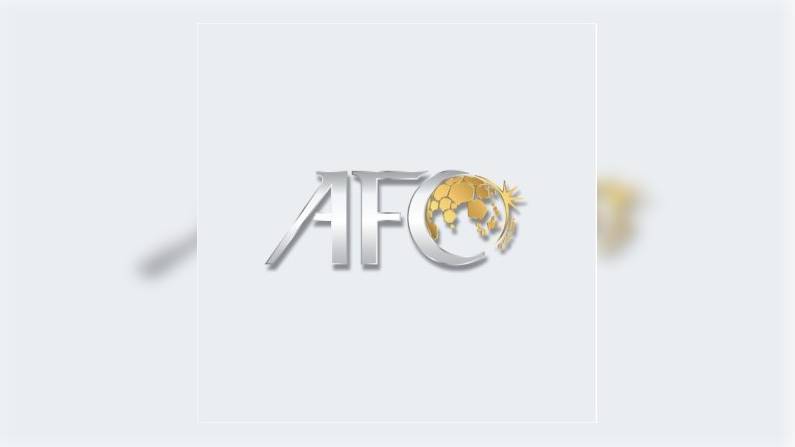 Kuala Lumpur: The Asian Football Confederation (AFC) on Tuesday welcomed the consultation process initiated by FIFA in exploring the options to hold the men’s and women’s World Cup every two years instead of the current four-year cycle.

World football governing body FIFA aims to optimise the new international match calendar by looking into the feasibility of a World Cup every two years instead of the current four-year interval, as mandated by the Member Associations, including the AFC.

At the same time, the AFC said in a press release it remains committed to strengthening its engagement with the largest stadium in world football — Asia’s passionate fans — so many of whom continue to engage in record numbers, as it seeks to ensure football remains the continent’s most popular sport.

The AFC said it applauds the spirit of partnership and strong principles of inclusivity, which FIFA’s consultative approach seeks to achieve.

“As proven time and time again, most notably in these challenging times, exceptional partnerships that thrive form the foundational basis for Asian and world football not only to overcome great adversity, but also in serving as the catalyst towards creating an environment that supports dynamic innovation, invention, and collective success.”

The AFC said it remains “firmly committed” to working with all its stakeholders and looks forward to engaging actively in shaping the future of the international match calendar, one which “reflects the diverse needs and unlocks the potential benefits for every region across the globe”.