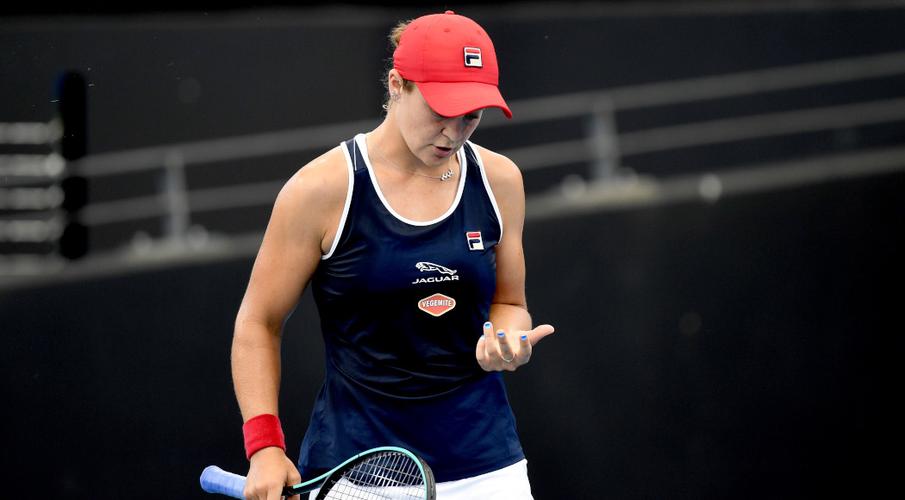 Adelaide will host two tournaments, including the Adelaide International, in the lead-up to the Australian Open in January next year, South Australia state Premier Steven Marshall announced on Monday.

The Adelaide International, which includes men’s and women’s draws, was staged once in early 2020 before the COVID-19 pandemic wreaked havoc with the tennis calendar.

All the warm-ups for this year’s Australian Open were held at Melbourne Park after players came out of quarantine, but the run-up to next year’s edition of the Grand Slam looks like being closer to normal.

“Adelaide will host some of the biggest tennis stars in the lead up to the Australian Open,” Marshall posted on his verified Twitter feed.

“Two tournaments including the Adelaide International will be held at Memorial Drive from 2-15 Jan.”

Players vaccinated against COVID-19 will be able play at the Australia Open without undergoing any quarantine but organisers confirmed on Saturday that anyone who has not had two shots of the vaccine would be barred.

Neither the WTA women’s tour, nor the men’s ATP tour have yet announced any events for the 2022 season.

Sources at the ATP said there would be four warm-up events in Australia ahead of the major in addition to the $10 million ATP Cup men’s team tournament, which will be held in Sydney.

Sydney hosted the knockout rounds of the event in its inaugural year in 2020 after group matches were also held in Brisbane and Perth but this year’s edition was staged solely in Melbourne.

Some state borders, closed to stop the spread of COVID-19, are opening up around Australia as the vaccination rate rises but Western Australia and Queensland have retained restrictions on entry.

That makes it unlikely that Perth and Brisbane will host any warm-up matches in January.

Tennis Australia said the full schedule of events running up to the Australian Open would be unveiled in the next few days.