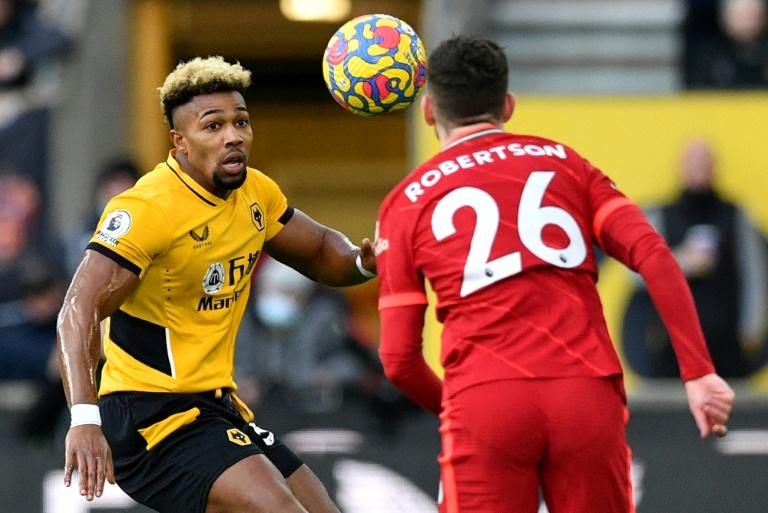 Spain international Adama Traore will return to Barcelona after signing from Wolves on loan until the end of the season, the two clubs announced on Saturday. Barca said they would pay Traore’s wages and there is an option to make the deal permanent. Traore, 26, came up through the academy at Camp Nou and made four appearances for Barca’s first team before joining Aston Villa in 2015. He spent two seasons at Middlesbrough, and has played 154 times for Wolves since arriving in 2018 for a then club record fee of £18 million ($24.1 million). “Everyone knows Barcelona is a city, and club, very close to Adama’s heart, so it is a dream move for him,” said Wolves’ technical director Scott Sellars.

“We have also agreed a very healthy option in the deal should Barcelona wish to make the move permanent this summer.”

Tottenham Hotspur had been strongly linked with a move for Traore but had a £15 million bid rejected earlier this month.