AB De Villiers Rules Out South Africa Comeback “Once And For All”, Says Cricket Board 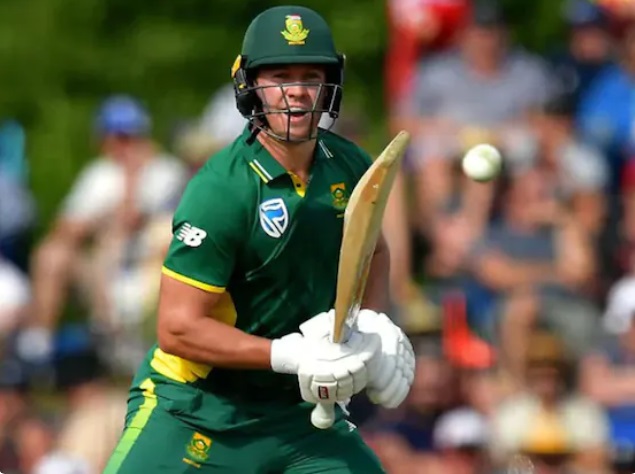 AB de Villiers will not be returning to play for South Africa in the 2021 T20 World Cup, the country’s cricket board said in a statement on Tuesday. The former Proteas captain retired from international cricket in 2018, and there has been plenty of talk of him making a comeback for the national side for the upcoming World Cup. However, Cricket South Africa (CSA) said that AB de Villiers has decided “once and for all” that his retirement will remain final.

“Discussions with AB de Villiers have concluded with the batsman deciding once and for all, that his retirement will remain final,” Cricket South Africa said in its statement.

While he has retired from international cricket, De Villiers continues to play franchise cricket and has continued to impress for Royal Challengers Bangalore (RCB) in the Indian Premier League (IPL).

The 37-year-old’s stunning performances in this year’s IPL, which was postponed due to the Covid crisis, sparked further talks of an international comeback.

After hitting a match-winning 76 not out off just 34 deliveries against Kolkata Knight Riders in IPL 2021, De Villiers had said that he would talk with South Africa coach Mark Boucher about a potential return.

If I can slot in, it will be fantastic,” De Villiers had said. “I am absolutely interested, with regards to my form, my fitness, we have to get the best 15 together, we will plan accordingly. I am speaking with Boucher towards the end of IPL.”

WTC Final against New Zealand will be a big first for Team India in Test cricket
Australian Bowlers Deny Prior Knowledge Of 2018 Ball-Tampering Plan, Say “Our Integrity Has Been Questioned” In Joint Statement