WTC Final: India players gear up for long period of quarantine including 2 weeks in Mumbai 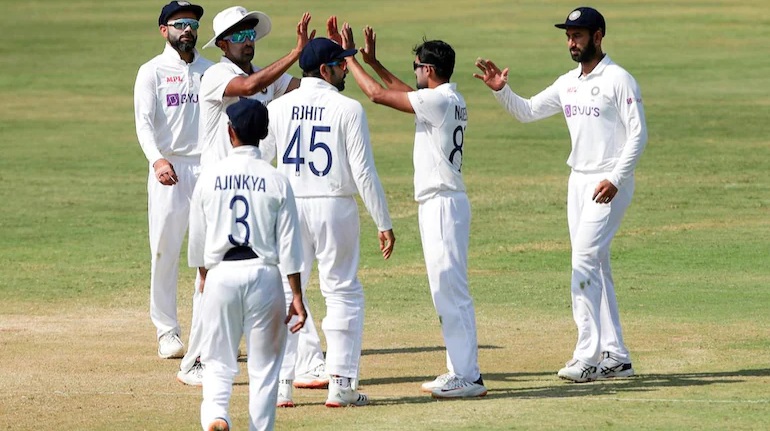 India’s contingent will be undergoing two-week-long hard quarantine in Mumbai before they depart for the UK for the World Test Championship (WTC) final against New Zealand and the five-match Test series against hosts.

As per reports, the players residing in Mumbai will start their quarantine at the team hotel from Wednesday while those coming in from other parts of the country from May 24 onwards will start entering the bio-bubble. However, each member will have to return three negative tests before leaving for Mumbai.

Both men’s and women’s teams will then fly to the UK on June 2 but before that, they will have to ensure that they return three negative RT-PCR tests. The men’s squad will reach Southampton where India will play New Zealand in the inaugural WTC final between June 18-22.

Team India will undergo another 10-day quarantine (training will be allowed) at a hotel built inside the premises of the stadium in Southampton, where they will lock horns with New Zealand in the ICC World Test Championship final between June 18-22. The Ageas Bowl has a team hotel attached to the ground which makes it easier for the players to train while being in the bio-bubble.

Also, the Board of Control for Cricket in India (BCCI) is likely to get the travel exemption from the UK government for the families of Team India players ahead of the 3.5-month-long grueling tour of England. India’s cricketers have returned home from their IPL bio-bubbles after the tournament was postponed on May 4 due to multiple positive Covid-19 cases among the teams in Mumbai and Ahmedabad.

Australian Bowlers Deny Prior Knowledge Of 2018 Ball-Tampering Plan, Say “Our Integrity Has Been Questioned” In Joint Statement
Women in sports broadcasting: Creating a space of their own