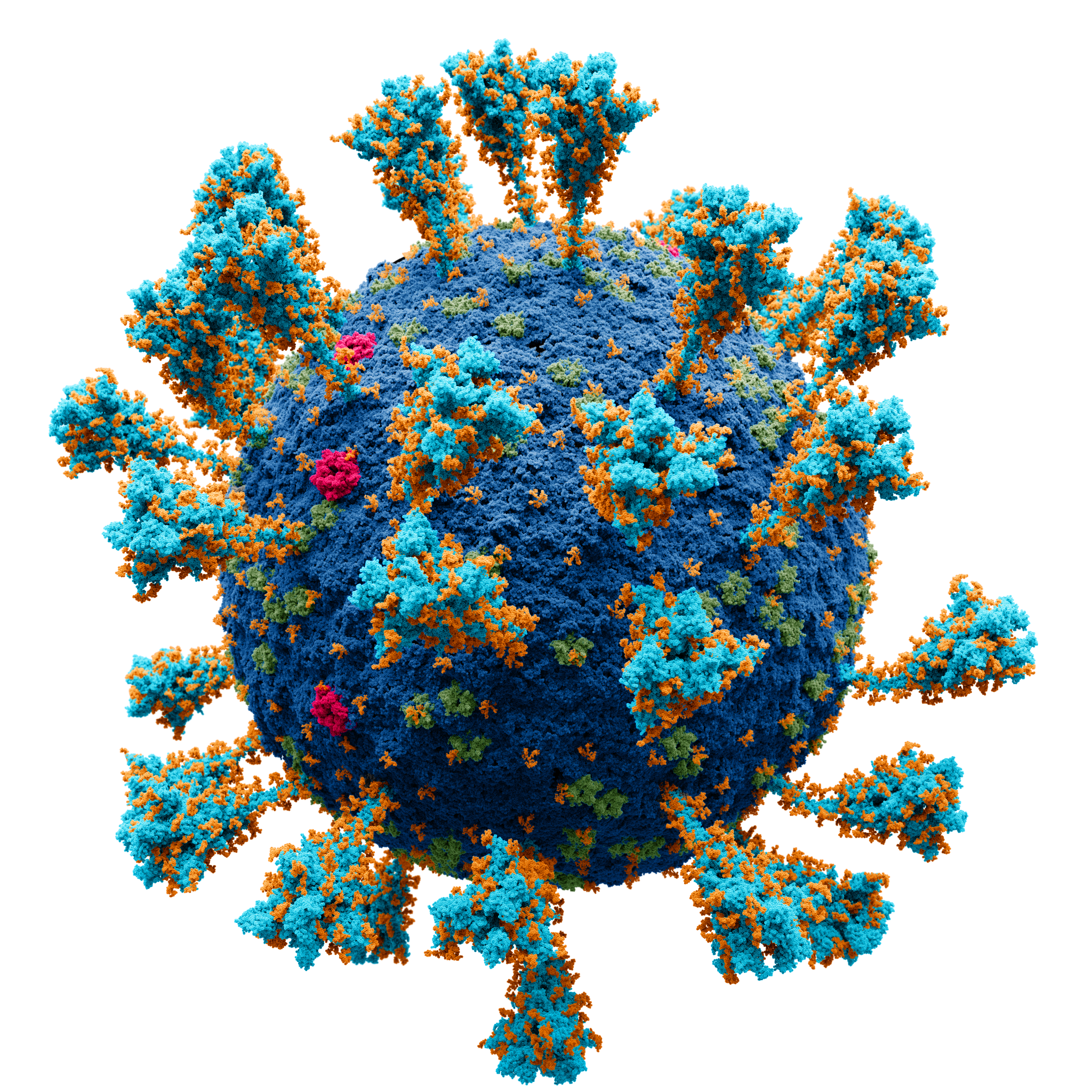 Two Plate competition matches of the ICC Under-19 men’s Cricket World Cup, involving Canada were on Friday cancelled after nine players from the team tested positive for COVID-19. The matches — Canada vs Scotland and Canada vs either of Uganda or PNG — were to be played on Saturday and Sunday at the Brian Lara Cricket Academy in  Tarouba, Trinidad. The players will now undertake a period of isolation where their welfare will be monitored by the event medical team, the ICC said in a statement. Because of the COVID-positive cases, the Canadian team has insufficient available players to be able to take any further part in the event.

“Canada’s plate play-off semifinal with Scotland on 29 January is cancelled and in accordance with the playing conditions Scotland will progress to the 13th/14th play-off as a result of having a better net-run-rate than Canada from all matches played in the event,” the statement said.

“The 15th/16th play-off that would have featured Canada against either Uganda or PNG will also not take place.” ICC Head of Events, Chris Tetley said: “We are incredibly disappointed to have to cancel two ICC U-19 Men’s Cricket World Cup games due to COVID-19 at this stage of the event.

“We were expecting to see some positive cases throughout the event and to date these have been managed in accordance with our bio-safety plan without impacting on fixtures. However with so many players from the Canadian team testing positive it will not be possible to stage these games.”

He said the players were self-isolating and will receive full support from the event medical team under the guidance of the Bio-Safety Advisory Group.