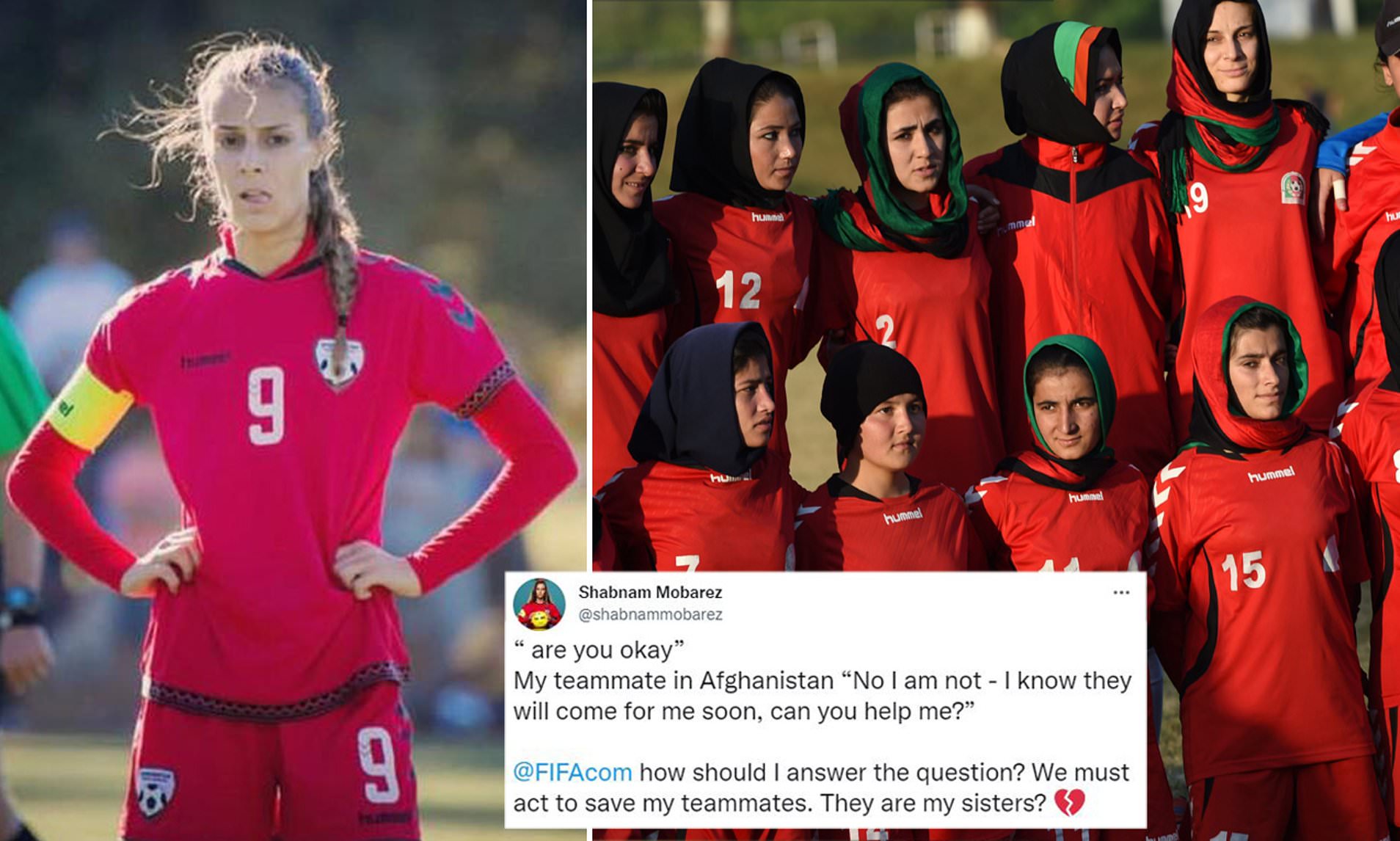 Afghan Football: 75 Afghan female soccer players left Kabul on Tuesday with their relatives after being under threat from the Taliban. They are due to arrive in Australia after it became the first country to offer refuge to the athletes after pleas from athlete advocates and human-rights lawyers.

A lot of athletes are still stranded in Afghanistan but evacuation efforts are being continued to help the people in distress. Many countries including the United States have stepped up their efforts and are working around the clock to help out.

Afghan women’s teams’ former assistant coach Haley Carter believes that the efforts are getting more challenging by the day. Carter, who also used to be a former U.S. Marine Corps officer played a crucial role in orchestrating the initial evacuation. Alongside Fifpro she helped Afghans’ international soccer players’ union get their asylum granted by the government.

Afghan Football: The Washington Post has quoted her saying “We’re hoping to get as many as we can out over the next couple of days. The window is obviously closing. Time is of the essence” in her telephonic interview on Tuesday. The prospects of conducting evacuations suffered a major blow after the Taliban’s subsequent announcement of stopping Afghan nationals from reaching the airport.

Speaking about an extraction operation, Carter went on to praise the work of the military coalition of countries. She goes on to share how the forces from Canada, Australia, Britain, the United States, and Sweden came out to help athletes reach the airports calling “It’s nothing short of a miracle.”

Afghan Football: According to Fifpro, the plane that left for Australia has 77 Afghan evacuees. There has been no official confirmation on the exact number of Afghanistan footballs’ female players on the flight that left Kabul.

However, it is believed that athletes account for more than half of the abovementioned number. They are joined by sports officials and their relatives in fleeing away from Afghanistan due to he the threat on their life.

Former captain of Afghanistan football’s national women’s team, Khalida Popal has been to be the driving force behind the players’ extraction. The 34-year-old is said to be the one who urged international governments to protect the female athletes also approached sports governing bodies seeking their help for the players’ safety.