2022 Australian Open: Ahead Of Comeback, Yuki Bhambri Opens Up About “Small Changes” In Game After Fitness Struggles 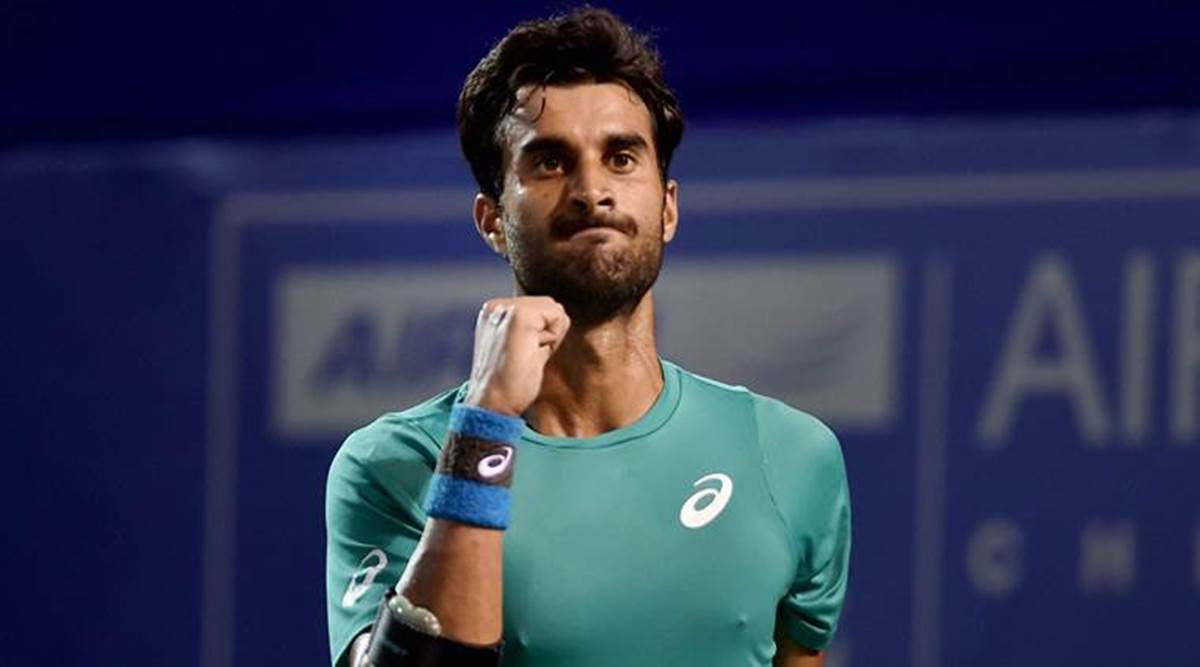 Aiming to play in his first Grand Slam since 2018, Yuki Bhambri will begin his 2022 Australian Open qualification campaign against Joao Domingues on Tuesday. Out of action in 2019 and 2020 due to tendonitis in both knees, the Indian tennis star made his comeback in February 2021 and played in two ATP tournaments. However, he was once again hit with poor luck as he tested positive for Covid-19 in April. The 29-year-old then made his return in November 2021, participating in the ITF India F6 tournament and won a doubles title with Saketh Myneni. For his Australian Open preparation, he is already in Melbourne and tied up with Michael Venus for an ATP event, where the duo faced a first-round exit. Speaking from Melbourne during a media interaction, Bhambri spoke about changes in his game for his Grand Slam comeback and revealed that he has been working on his strength rather than speed.

“Small changes, sometimes off the court as well with your diet, with your conditioning. Also for me, I spent a lot more time in the last 5-6 months on strength, building myself up, increasing my strength instead of working a lot more on my speed. That’s something I needed for my need to be stronger. So there are sort of subtle changes that you make”, he said.

He also opened up about his preference to not make any “major changes” to his playing style.

“There are no major changes that you make after a certain point of time. I think the basics that you have learnt or the way of style that you have sort of learnt growing up after 18, 19, 20 is very difficult to change. It’s muscle memory. I have always liked attacking, I have always been the sort of player who would take my chances, come to the net when I can. Finish points quickly”, he said.

“So for me to suddenly become a counter-puncher where I would wait for an opponent to make mistakes would not work. It’s just what you practice throughout the years and what you are comfortable with and how you see yourself playing is sort of the way you always want. There are never any major big changes, you are always tweaking around things”, he further added.

Due to his long absence, the Youth Olympic silver medallist slipped to a world ranking of 1035 but his protected ranking of 127 enabled his participation in the qualifiers of the event. The 29-year-old will be looking to draw inspiration from his achievement of becoming the first Indian to win a junior Australian Open title in 2009.