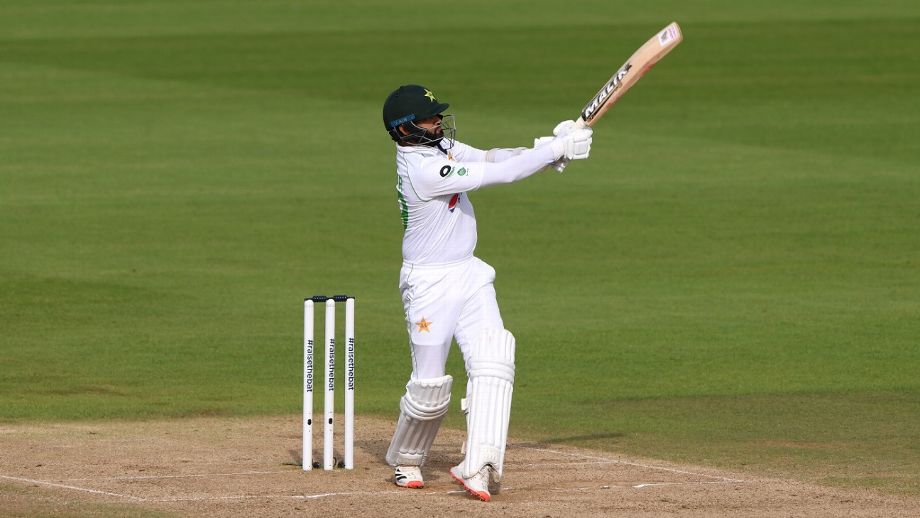 Last year at the Quaid-e-Azam Trophy, only 10 matches in the entire season produced results. The opening round saw all two off three matches drawn, with huge scores dominating games and little chance of a result in sight. The signs this time indicate this could be a very different QeA season. All three games ended up producing winners and losers; two of them saw results inside three days. The one likeliest to result in a draw, though, was saved by some aggressive captaincy by Azhar Ali, though it didn’t quite work out for him the way he’d have liked.

This game held particular intrigue from a personal match-up point of view, with the two men leading Central Punjab and Sindh also the pair who have swapped captaincy at international level for much of the past five years. And with Azhar’s Test captaincy reputed to be slipping from his grasp, a positive result here might have revived his fortunes. So as soon as he saw the game meandering to a draw, he declared Central Punjab’s second innings, setting Sindh 212 to win in just under two sessions.

It was the sort of captaincy Azhar isn’t exactly reputed for, but set up a tantalising finale to what should have been a bore draw. Sindh came out all guns blazing, while Central Punjab’s bowlers didn’t quite carry the threat their captain might have hoped for on a fading final afternoon. Saud Shakeel‘s 69-ball 61 led the charge, while Asad Shafiq, hopelessly out of form internationally, took over once he’d been dismissed to ensure Sindh didn’t just bat for light. Hassan Mohsin gave him good company, and with minutes remaining before the light faded decisively, Shafiq cleared his front leg to deposit the ball over cow corner to seal a dramatic finish.

Northern were the underdogs everyone rooted for along their run to the final last year, but repeating the feat may prove trickier on the evidence of the first match. Nauman Ali’s side were routed from the outset, bowled out inside 50 overs despite electing to bat first. Zahid Mahmood and Agha Salman took seven of the wickets before South Punjab batted Northern well out of the match thanks mainly to Hussain Talat and Shan Masood. Talat amassed a career-best 253, while Masood scored 134 of his own to give their side a colossal 342-run lead in the first innings.

With clinical efficiency, Northern’s bowlers set to work once more, Zahid Masood completing a 10-for with six wickets in the second innings. Mohammad Abbas removed two at the top to open up the middle order early, and there was little sign South Punjab would be forced into batting again. Hammad Azam’s 79 was the only thing resembling resistance from Northern, but it wasn’t to stop them from crumbling to an innings defeat.

Yasir Shah might face an uphill task if he is to convince Pakistan’s selectors to send him with the national side off to their next assignment in New Zealand, given his poor record in the southern hemisphere. Here in Karachi, though, he couldn’t have asked for a better start, taking eight wickets – four in each innings – to help Balochistan beat Khyber Pakhtunkhwa. Bismillah Khan‘s century saw them get to 362 in the first innings, before Yasir and Khurram Shehzad, who took a five-fer, skittled KP out for 167.

That slowed Balochistan to set them a virtually insurmountable 413 to get in the fourth innings, and with five sessions to go, batting out ad raw seemed out of reach, too. Yasir was the man who ran through some middle order resistance to guarantee the game wouldn’t even need a fourth day, as he and Kashif Bhatti finished with a combined eight wickets to consign KP to a 186-run defeat.

Boost to cricket’s Olympic prospects as ICC ask members to gauge benefits
Who is the first wicketkeeper to take 100 catches in the IPL?