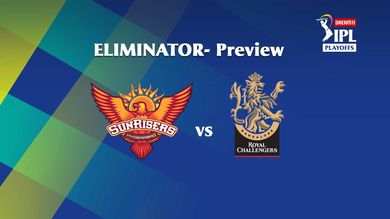 Chris Wilder has made it clear that he wants the former Everton trainee to stay, with several improved offers discussed over the last nine months.

However, the club’s latest offer – said to be in line with new contracts signed recently by other senior players at Bramall Lane – has been rejected and United will now consider offers for the former England U20 international when the transfer window opens in January.

Burnley, Crystal Palace and Rangers have all been linked with the 26-year old, who has scored 5 goals since United’s return to the Premier League last season.

He will be allowed to open negotiations with foreign clubs in January and if no move is forthcoming, could leave United next summer as a free agent.